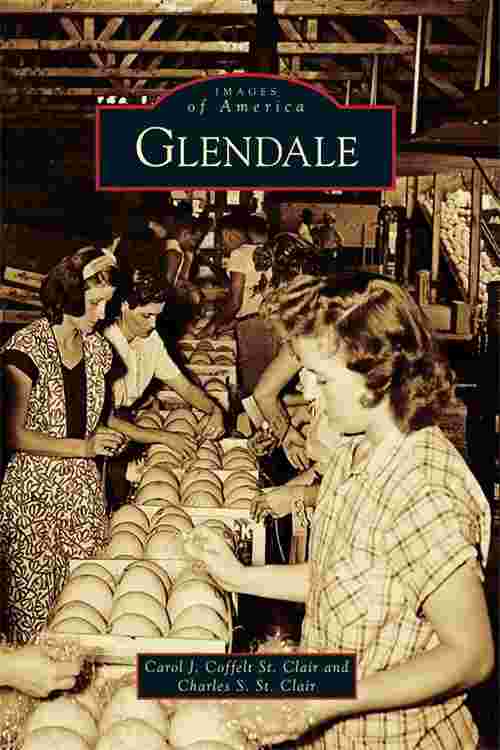 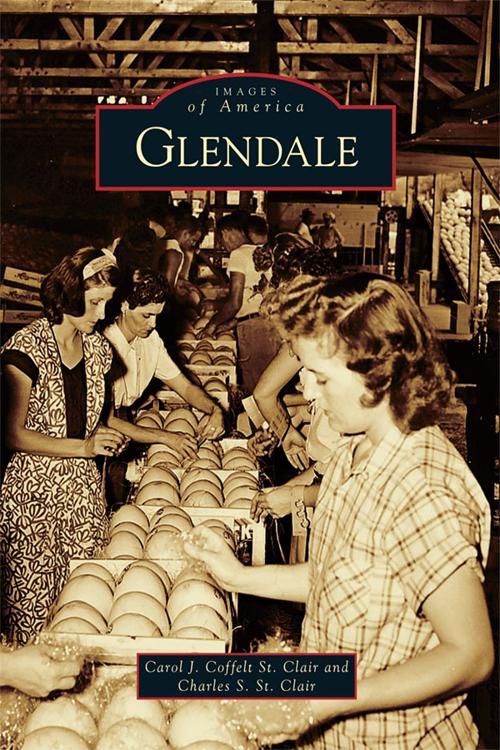 Established in 1892, nine miles northwest of Phoenix in the Salt River Valley of Arizona, Glendale at first attracted farmers with strong Protestant religious convictions. Soon, however, others began to settle in the town and on the rich farmlands of the area. Although predominantly Anglos, the settlers that came in the latter 1890s and early decades of the 1900s included various ethnic minorities. Each group had a significant role in the city's development into an important agricultural center that shipped produce all over the country. World War II and its influx of servicemen to train at Glendale's Luke and Thunderbird airfields brought permanent changes to Glendale. The population doubled and doubled again and again. Today the city-Arizona's fourth largest-is a metropolitan area of 59 square miles and close to 250, 000 people. This volume offers windows to understanding the growth and development of Glendale over the years.