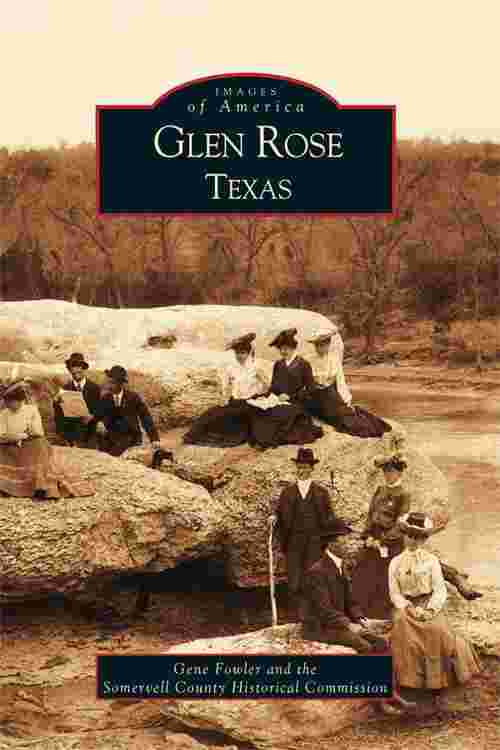 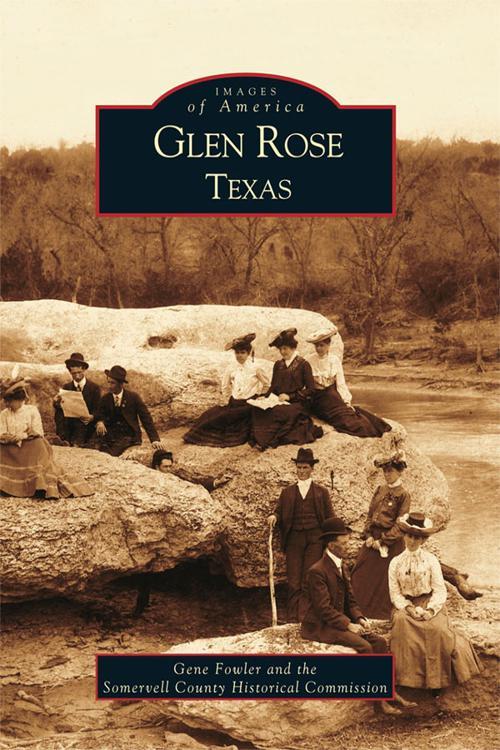 Charles Barnard, a Connecticut entrepreneur, settled in the Brazos Valley in 1849, running an Indian Trading Post. He built a gristmill in 1860 near the confluence of the Brazos and Paluxy Rivers, around which the town of Glen Rose sprang up. Captured here in over 200 vintage photographs and postcards is the history of this quintessential little Texas town, from its origins as a mill town, to the bedroom community of Fort Worth that it has become today. In its earliest days, settlers flocked to the region from the war-torn South during the Civil War. By the 1900s, both Somervell County and Glen Rose established fame as a tourist resort, offering springs and artesian waters to heal the body and spirit. Naturopathic and magnetic healers built sanitariums, while locals built tourist parks to entertain the crowds that came for rest and relaxation. Showcased here are images of the Hill postcard collection, which relay the intriguing story of Glen Rose as a recreation mecca, the Moonshine Capital of Texas during Prohibition, the discovery of the infamous dinosaur tracks, and its development as it enters the 21st century.