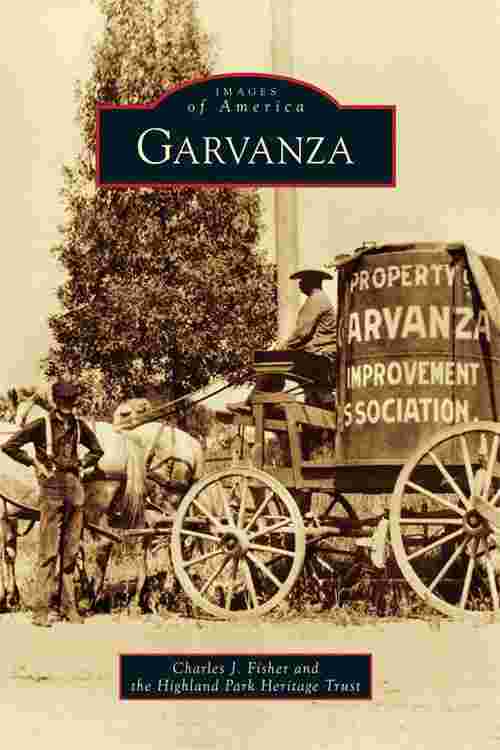 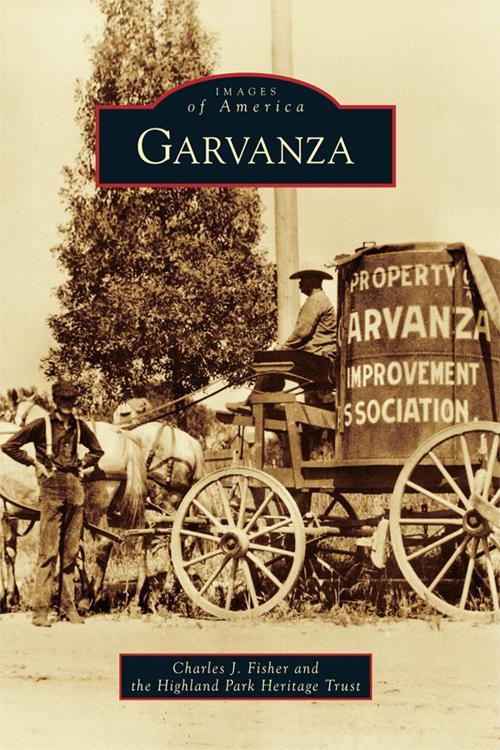 Named for the garbanzo bean that Julio Verdugo raised on his Rancho San Rafael, the town of Garvanza was laid out by Ralph Rogers in 1886. The community soon became a haven for artists and others seeking a refuge from the growing urban life of Los Angeles. Early institutions included the Church of the Angels and the Judson Studios, founded by painter William Lees Judson to create art through stained glass. The towns identity was eventually overtaken by neighboring Highland Park, but the community name was reestablished in the 1990s by todays residents, who are as in love with its beauty as those 110 years earlier.