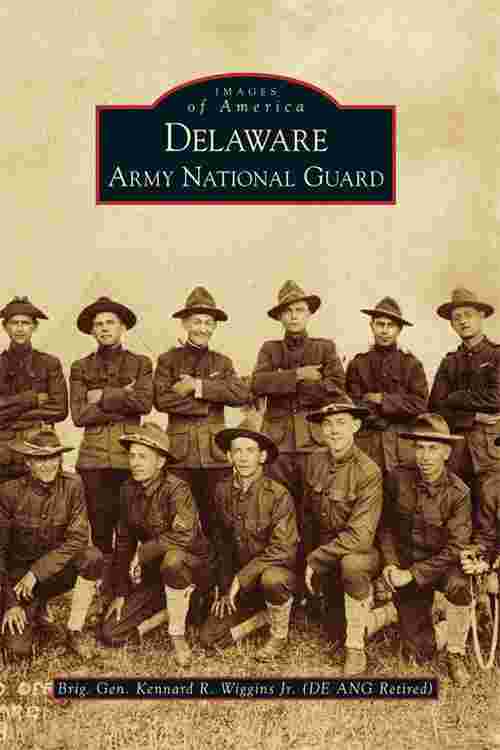 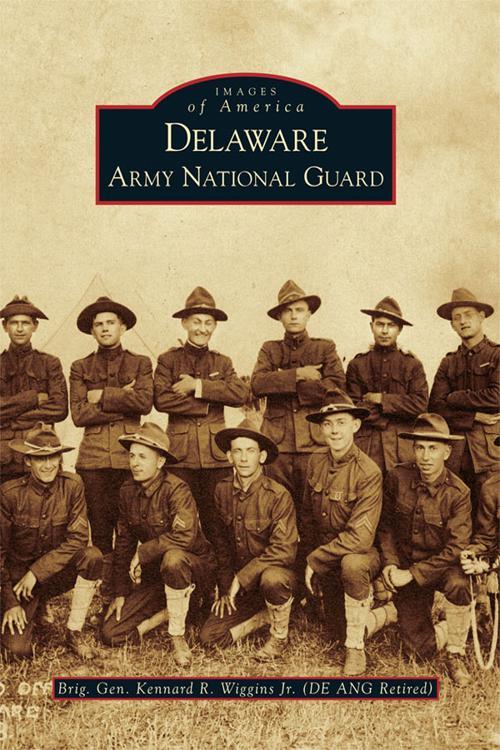 Images of America: Delaware Army National Guard presents images of this fabled organization that survived from the Spanish-American War to the present.

The Delaware National Guard traces its roots to 1655, when the Swedish Colonial government formed a militia to defend itself. That tradition carried through Dutch and then English control of the colony. The militia served in all five French and Indian Wars and then distinguished itself during the Revolutionary War as the First Delaware Regiment of the Continental Army, earning its "Blue Hen" nickname. The Delaware militia continued to serve in every major war, and currently it remains in the forefront. The people, places, equipment, and facilities of the Delaware National Guard are illustrated in this compilation of historic photographs from the collection of the Delaware Military Heritage and Education Foundation.