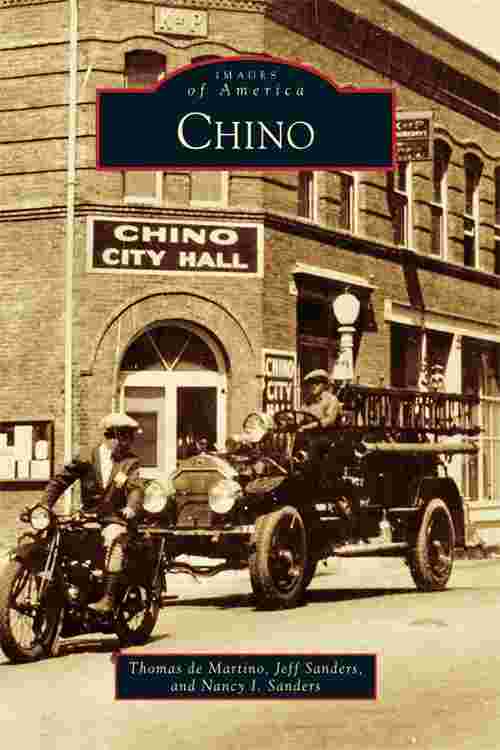 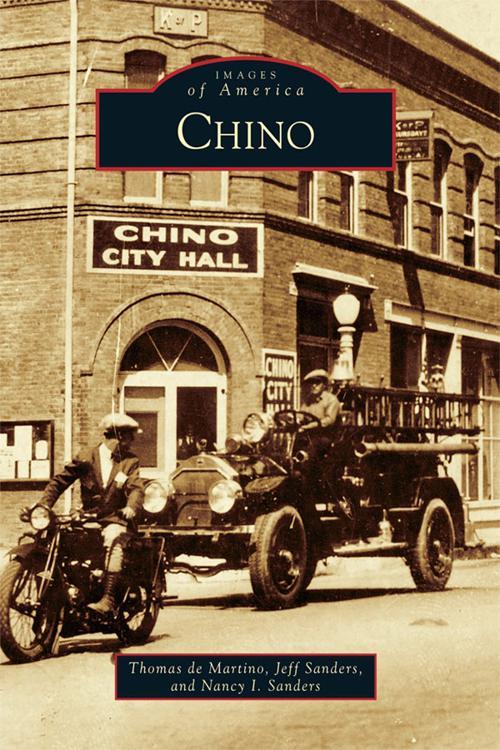 Chino Valley was once part of the immense Rancho Santa Ana del Chino grant conferred in 1841 to Don Antonio Lugo, the former alcalde of Los Angeles. Forty years later, a portion of the rancho was sold to Richard Gird, an American entrepreneur and prospector from Tombstone, Arizona. With characteristic Yankee ingenuity, Gird increased his holdings to nearly 50, 000 acres in a short period of time, planned and developed the present-day city of Chino, and transformed the valley into an agricultural empire based on sugar beet production. Chino later emerged as the center for the California dairy industry, evolved into a suburban weekend refuge for pleasure-seeking Los Angelenos, and continues today as a desirable community for growing businesses and comfortable living.