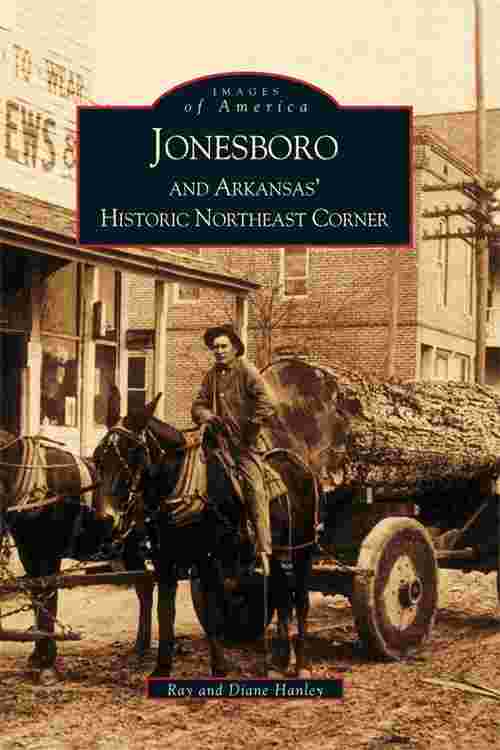 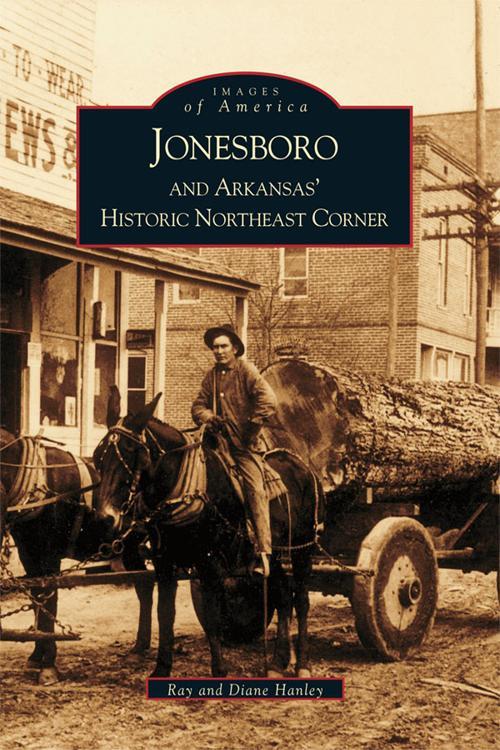 Join Ray and Diane Hadley as they retell the history of the communities that make up Jonesboro and Arkansas's Northeast Corner in vintage images.

When Union soldiers returned North after the Civil War, they brought home stories of a sparsely populated area with bountiful timber and potential for homes and farms. Over the next 50 years, first by wagon train and then by railroads, settlers came to build not only homes and farms but also thriving communities in the Clay, Greene, and Craighead counties of northeastern Arkansas. Today, visitors and residents of the area see the bustle of Jonesboro and the thriving Arkansas State University. Readers of Jonesboro and Arkansas' Historic Northeast Corner will discover Jonesboro as it lived a century ago, a promising town of 7, 000 citizens. As the 20th Century opened, modern and attractive towns such as Corning, Piggott, Rector, and Paragould began to thrive. The evolution of these historic areas-from slow-paced villages with dirt roads and horse-drawn wagons to the bustling towns of the late 20th century-is chronicled in this Images of America edition.