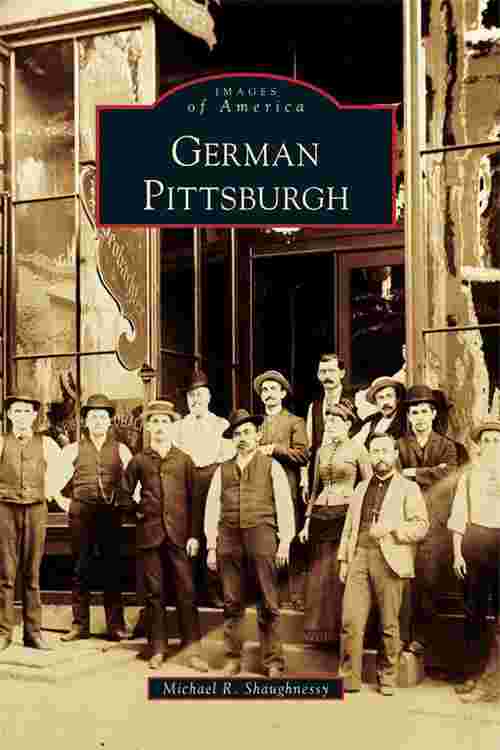 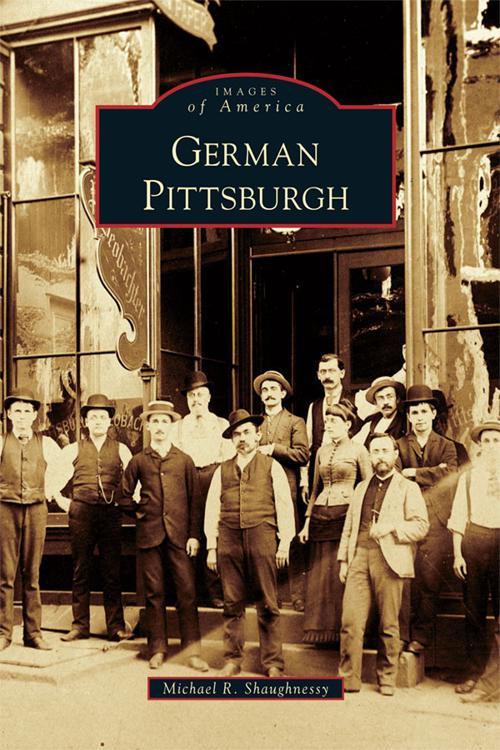 Today, over one-quarter of Pittsburgh's residents claim German heritage, the largest ethnic group in the region.

It might be surprising to know that German was an official language of Pittsburgh at one time, and a daily German newspaper was printed from the mid-1800s up through World War II, but Germans have been living in the area since the 1600s, and Pennsylvania saw a dramatic influx of German immigrants in the later part of the 19th century. Without those immigrants, Pittsburgh would be a very different place--German-speaking Pittsburghers include names like H. J. Heinz, Honus Wagner, and the Kaufmanns, and they produced beloved Pittsburgh beers such as Iron City and Penn Pilsner. Today, remnants of the German-speaking community can be found throughout the city, and over 300, 000 residents can claim German ancestry. German Pittsburgh explores the multifaceted cultural history of German-speaking immigrants and residents in the Greater Pittsburgh area, and provides an overview of the contributions that this diverse ethnic community has made in the city.