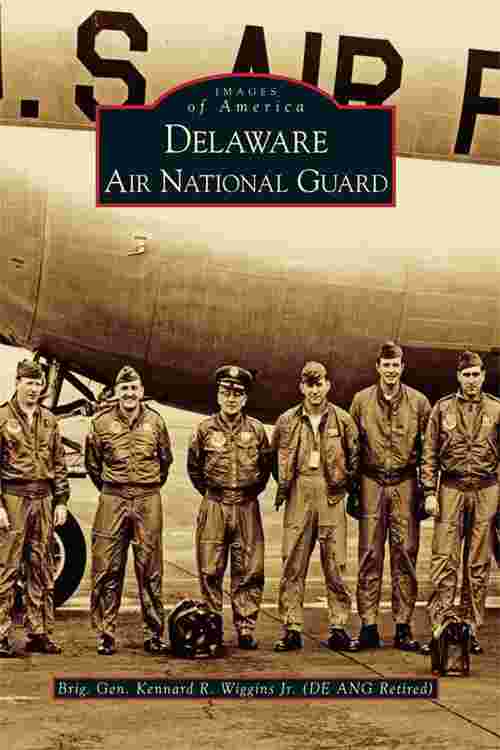 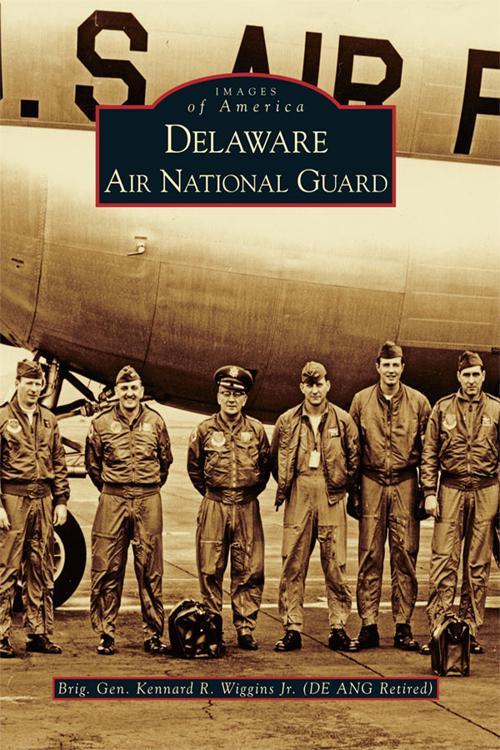 The Delaware Air National Guard got its start when a group of World War II veterans formed a new National Guard unit composed of surplus airplanes, combat experience, a measure of hard work, camaraderie, and fun. Some called this assemblage a gentlemans flying club, but in a few short years, it was tested for the first time in the Korean War. Since then, the Delaware Air National Guard has flown and fought in almost every corner of the globe. It answered the call in Vietnam, the Middle East, the Balkans, and most recently in Iraq and Afghanistan. Celebrating 60 years of service, it has become a well-known local institution. The Blue Hen Air Force has evolved into a professional organization that shoulders a significant operational role for the U.S. Air Force and serves as a versatile emergency resource for the state of Delaware.