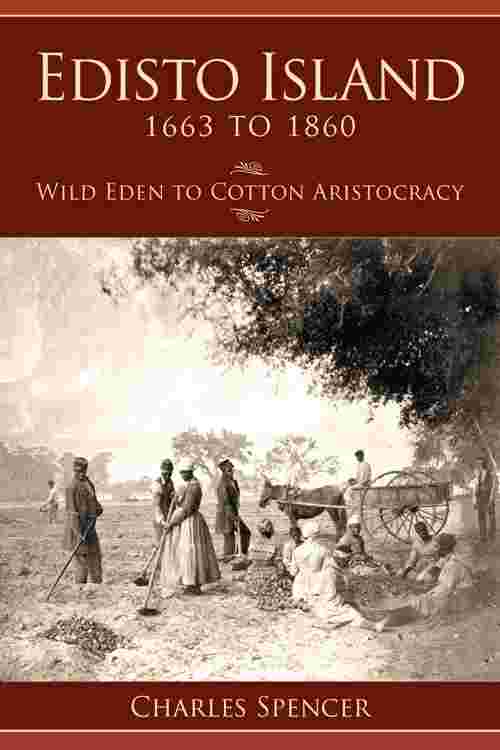 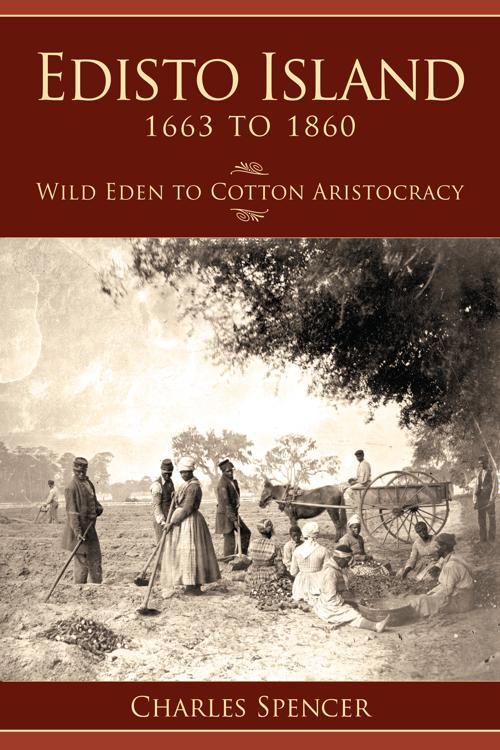 Wild Eden to Cotton Aristocracy is an impeccably researched and superbly written must-read for all whose hearts call Edisto home.

Beautiful Edisto Island has not always been a vacationers' haven in the South Carolina Lowcountry. Before European settlement, it was home to the Edisto Indians, who had seasonal fishing camps in the area, and a wide variety of wildlife. By the beginning of the Civil War, the wealthy planters had largely abandoned the area. What happened between those two periods is a must-read for fans of coastal South Carolina.

Author Charles Spencer chronicles Edisto's history, from the early days when English and Scottish planters and their African slaves settled the lush island paradise and established plantations that flourished until the Civil War.