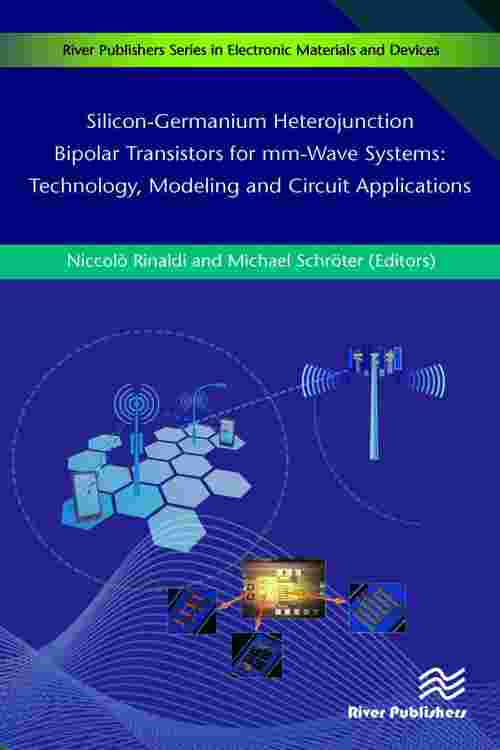 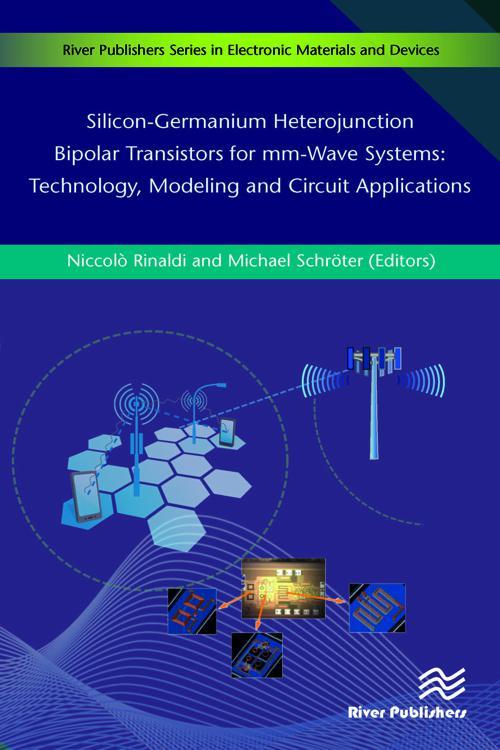 The semiconductor industry is a fundamental building block of the new economy, there is no area of modern life untouched by the progress of nanoelectronics. The electronic chip is becoming an ever-increasing portion of system solutions, starting initially from less than 5% in the 1970 microcomputer era, to more than 60% of the final cost of a mobile telephone, 50% of the price of a personal computer (representing nearly 100% of the functionalities) and 30% of the price of a monitor in the early 2000s. Interest in utilizing the (sub-)mm-wave frequency spectrum for commercial and research applications has also been steadily increasing. Such applications, which constitute a diverse but sizeable future market, span a large variety of areas such as health, material science, mass transit, industrial automation, communications, and space exploration. Silicon-Germanium Heterojunction Bipolar Transistors for mm-Wave Systems Technology, Modeling and Circuit Applications provides an overview of results of the DOTSEVEN EU research project, and as such focuses on key material developments for mm-Wave Device Technology. It starts with the motivation at the beginning of the project and a summary of its major achievements. The subsequent chapters provide a detailed description of the obtained research results in the various areas of process development, device simulation, compact device modeling, experimental characterization, reliability, (sub-)mm-wave circuit design and systems.