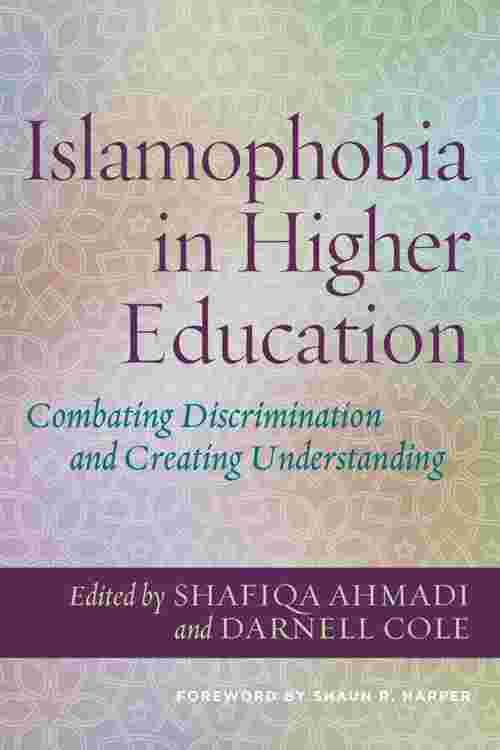 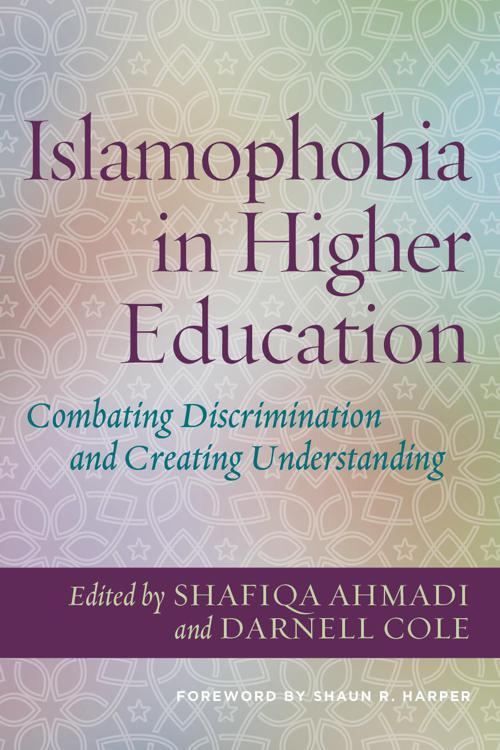 While Islamophobia was present in our society before 9/11, it has become more pervasive in recent years. This is evidenced by the current social and political climate, hate speech and hate crimes directed at Muslims, and the Supreme Court's upholding of Presidential Proclamation 645 that effectively bans Muslim immigration from coming to the U.S.

What does this mean for Muslim students in college, and indeed for institutions of higher education as they navigate law and policy on the one hand and adhere to their mission of achieving inclusive and equitable educational environments on the other?

Two thirds of Muslims in the U.S. are vexed with current policy, and there has been an alarming increase in reports of bigotry and discrimination against them since the 2016 presidential elections. The fear of Islam, in general, and Muslims, specifically, not only compels non-Muslims to differentially treat Muslims, but also trade some of their own civil rights and civil liberties under the guise of national security.

To address these issues, institutions require a nuanced understanding of laws and policies that institutionalize Islamophobia, and a greater understanding of the diverse college students that identify as Muslim. This book fills what has been a dearth of research that explores the experiences and navigation of Muslim students in colleges and universities, and addresses the even less studied domain of the experiences of Muslim students who hold multiple marginalized identities -- such as race, ethnicity, and LGBTQ status – as well as the intersection of those identities that may create multiple burdens of oppression and discrimination.

This book begins by critically engaging with how current laws and policies institutionalize Islamophobia and affect the intersectionality and diversity within the Muslim community. It includes multidisciplinary voices, such as an international human rights attorney, a civil rights attorney, a criminal law attorney, student affairs practitioners, and research faculty whose work on this marginalized student population is traditionally not recognized within academic settings; and brings the voices of female Muslim scholars to the fore. Each chapter includes a critical analysis of the literature, a legal analysis when appropriate, a set of recommendations for policy and practice, and discussion questions.