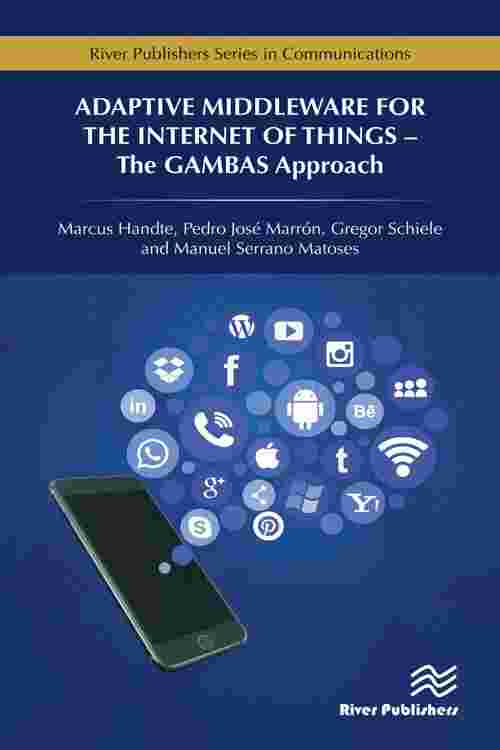 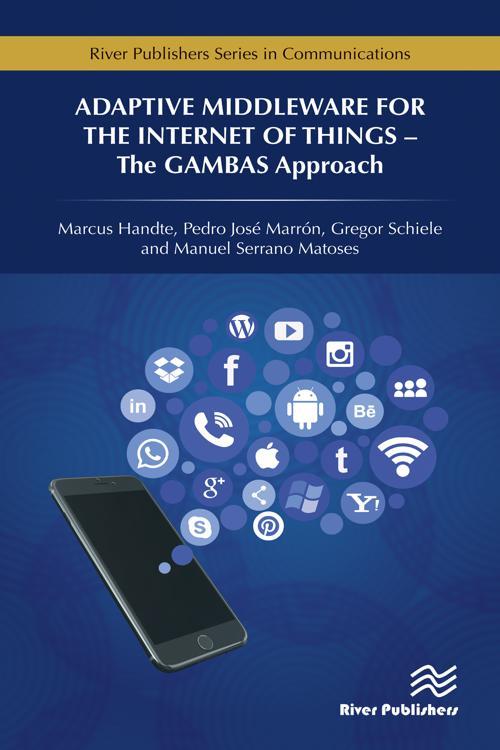 Over the past years, a considerable amount of effort has been devoted, both in industry and academia, towards the development of basic technology as well as innovative applications for the Internet of Things. Adaptive Middleware for the Internet of Things introduces a scalable, inter-operable and privacy-preserving approach to realize IoT applications and discusses abstractions and mechanisms at the middleware level that simplify the realization of services that can adapt autonomously to the behavior of their users. Technical topics discussed in the book include: - Behavior-driven Autonomous Services
- GAMBAS Middleware Architecture
- Generic and Efficient Data Acquisition
- Interoperable and Scalable Data Processing
- Automated Privacy Preservation Adaptive Middleware for the Internet of Things summarizes the results of the GAMBAS research project funded by the European Commission under Framework Program 7. It provides an in-depth description of the middleware system developed by the project consortium. In addition, the book describes several innovative mobility and monitoring applications that have been built, deployed and operated to evaluate the middleware under realistic conditions with a large number of users. This book is ideal for personnel in the computer and communication industries as well as academic staff and research students in computer science interested in the development of systems and applications for the Internet of Things.