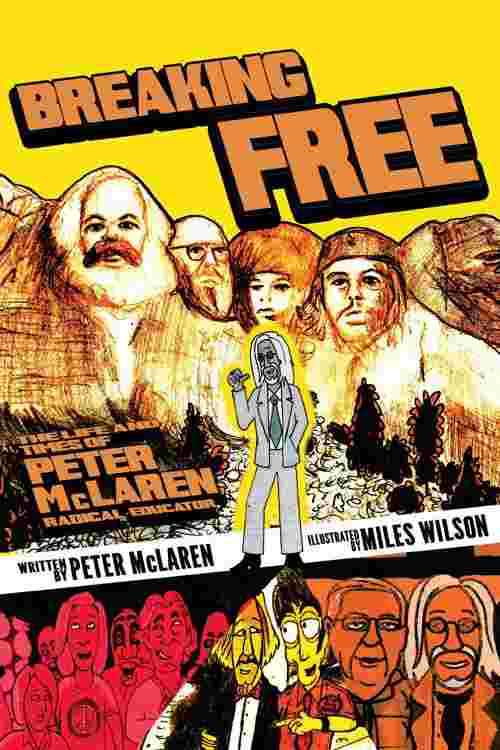 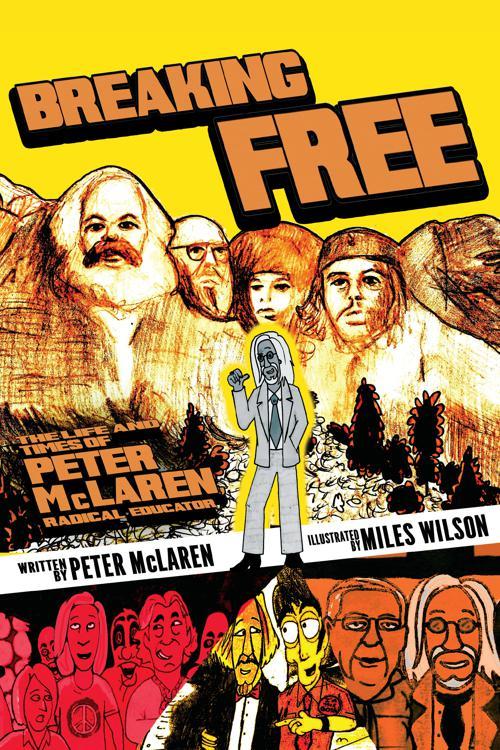 From Myers Education Press—the publisher who brought you such titles as A School with a View, Childhoods, and Student Activism in the Academy —comes a story or rather…a series of stories that are as out of this world as its protagonist. Long before he became a renowned Critical Studies professor at Chapman University, Peter McLaren was just another Toronto native trying to survive in a conservative working-class family. His father fought in WWII while his mother put food on the table, but—like his father—Peter was caught in his own battles dodging abusive teachers and navigating through an academic roller-coaster. Sure, his home life may be ripped from a '50s sitcom on the surface; but his background and the rest of his life from that point on was far from one…or maybe it was. This book chronicles Peter's cross-country climb up the educational ladder as a teacher steeped in the school system, his encounters with various key players in history—from the Black Panthers to Timothy Leary, and everything else in between.