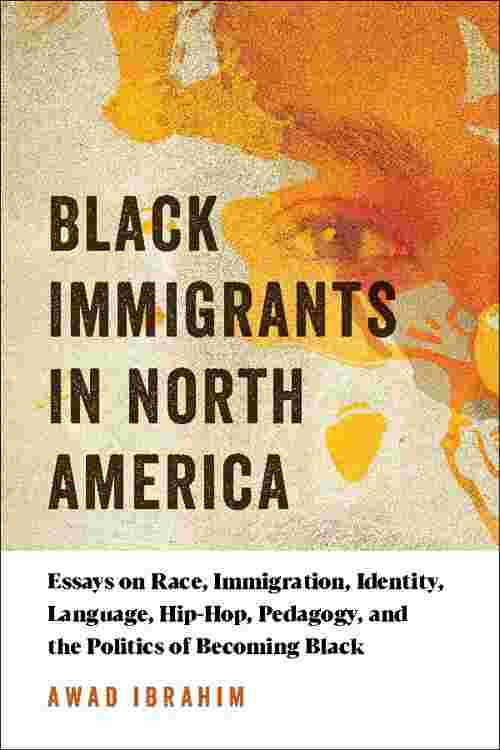 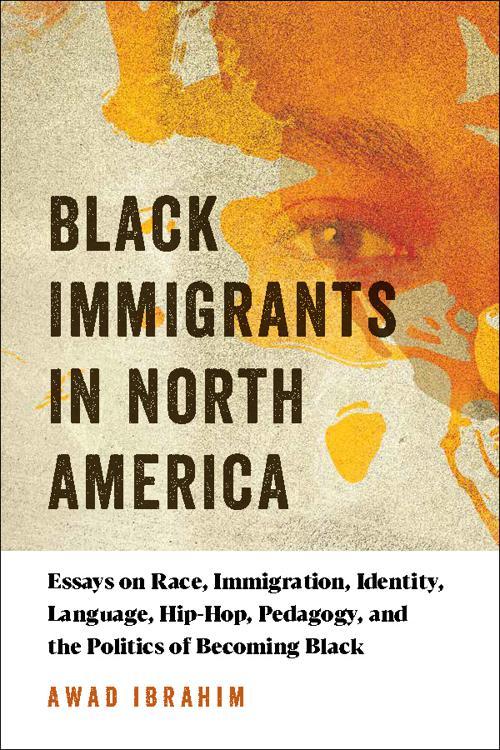 The first wave of Black immigrants arrived in North America during the 1960s and 1970s, coming originally from the Caribbean. An opportunity was missed, however, in documenting their everyday experience from a social science perspective: what did it mean for a Barbadian or a Jamaican to live in Toronto or New York? Were they Jamaicans or did they go with the descriptor 'Black'? What relationship did they have with African Canadians or African Americans? Black Immigrants in North America answersthese and other questions while documenting the second wave of Black immigration to North America, which started in the early 1990s. Theoretically and empirically grounded, the book is a documentation of the process of becoming Black – a radical identity transformation where a continental African is marked by Blackness. This, in turn, leads to a deeper understanding of what it means to encounter that social imaginary of, 'Oh, they all look like Blacks to me!' This encounter impacts what one learns and how one learns it, where learning English as a Second Language (ESL) is sidestepped in favor of Black English as a Second Language (BESL). Learning becomes a political and a pedagogical project of cultural, linguistic and identity investment and desire. Perfect for courses such as: Black Immigrants, Race Complexity, Critical Applied Linguistics, Ethnography, Graduate Course on Educational Foundations and Curriculum