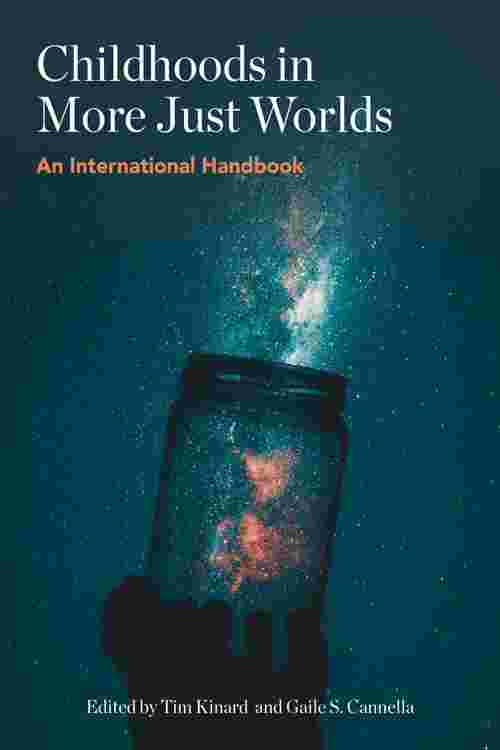 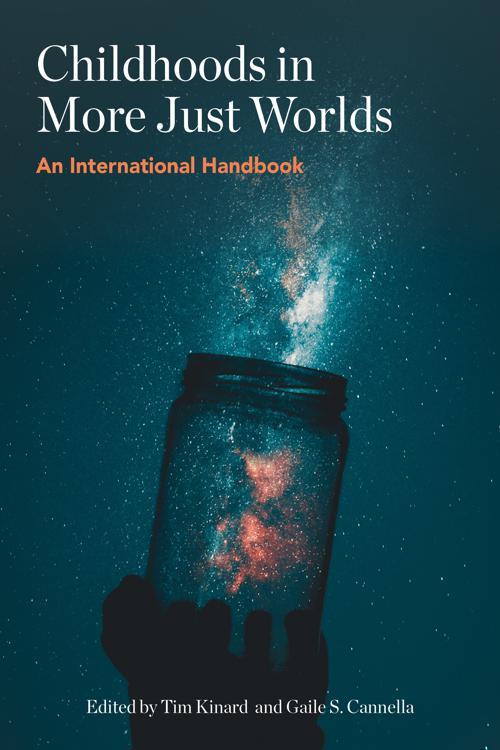 Those who are younger continue to be objects of injustice and inequity; those who are younger, people of color, females, and human beings living in poverty have never been included in equitable performances of justice, care, respect, and fairness.The authors in this international volume use existing social values and institutions--and the strengths of these varied perspectives--to address justice in ways that have not previously been considered. The aim is to create more just worlds for those who are young--as well as for the rest of us.The first set of chapters, Bodies, Beings, and Relations in More Just Worlds, place at the forefront the lives of those who are younger who are commonly situated in positions of invisibility, disqualification, and even erasure. In the second section, Performances of Care and Education for More Just Worlds, the authors acknowledge that needed (re)conceptualizations of those who are younger, along with appreciation for human diversity and entanglements between the so-called human and nonhuman worlds, are the foundations for more just care and education environments. From the critique of neoliberal reform discourses to reconceptualizing human relations with nonhuman animal and material worlds, care and learning environments are rethought. The set of chapters in the final section, Stir of Echoes: 20th Century Childhoods in the 21st, take-up the 20th century critical concerns with constructions of "child" that have dominated and continue to govern perspectives imposed on those who are younger. Suggestions for becoming-with those who are younger through resources like reconceptualist scholarship, Black and Indigenous Studies, and various posthuman perspectives are provided throughout.Whatever the emphasis or focus of a section or chapter, throughout the volume is the recognition that dominant discourses (e.g. neoliberal capitalism, conservativism, progressivism, human exceptionalism) and the policies they create (and that facilitate them), influence possibilities for, and limitations to, more just childhood worlds. Therefore, each section includes chapters that address these complex discourses and policy issues. The reader is invited to engage with these complexities, to become-with the various texts, and to generate unthought possibilities for childhoods in more just worlds. Perfect for courses such as: Curriculum Theory ? Multicultural Education ? CulturalKnowledge of Teachers and Teaching ? Sociocultural Foundations ? Anthropologyof Education ? Identity, Agency, and Education ? Race and Ethnic Relations inSchools ?Philosophical Foundations of Education ? Educational Epistemologies ? Theorizingand Researching Teaching and Learning ? Qualitative Research in Education: Paradigms, Theories, and Exemplars ? Epistemologies and Theories inMulticultural and Equity Studies ? Curricular Approaches toMulticultural and Equity Studies in Education ? Culturally Relevant Pedagogy (3) ? Multicultural and Global Perspectives in Teaching and Learning ? Teachingfor Social Justice ? Diversity and Equity in Education ? 21st Century Childhood Curriculum ? Childhood and Globalization