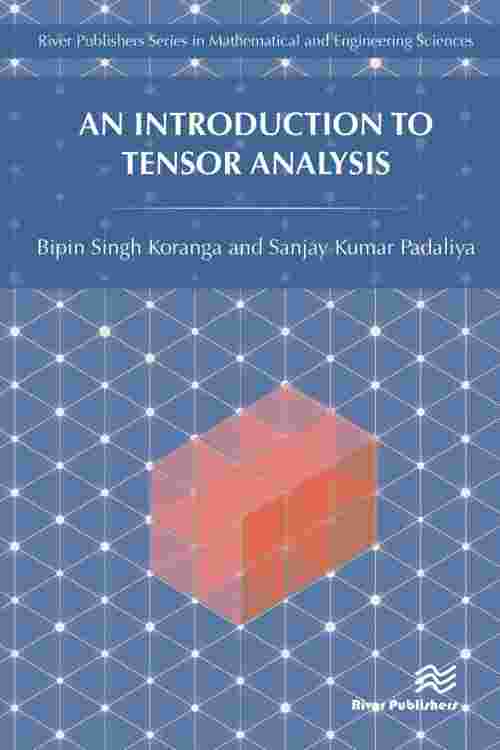 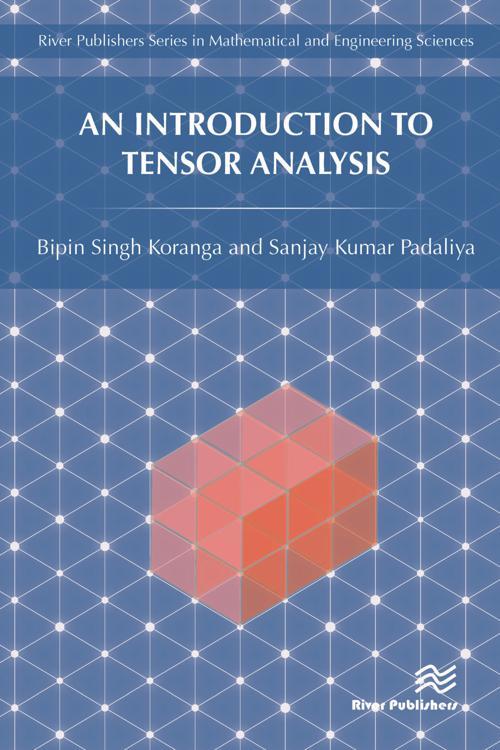 The subject of Tensor Analysis deals with the problem of the formulation of the relation between various entities in forms which remain invariant when we pass from one system of coordinates to another. The invariant form of equation is necessarily related to the possible system of coordinates with reference to which the equation remains invariant. The primary purpose of this book is the study of the invariance form of equation relative to the totality of the rectangular coordinate system in the three-dimensional Euclidean space. We start with the consideration of the way the sets representing various entities are transformed when we pass from one system of rectangular coordinates to another. A Tensor may be a physical entity that can be described as a Tensor only with respect to the manner of its representation by means of multi-sux sets associated with different systems of axes such that the sets associated with different systems of coordinates obey the transformation law for Tensor. We have employed sux notation for tensors of any order, we could also employ single letter such as A, B to denote Tensors.