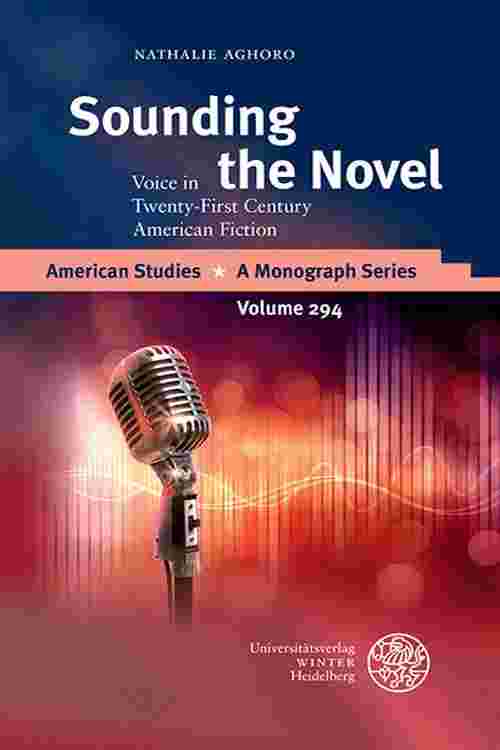 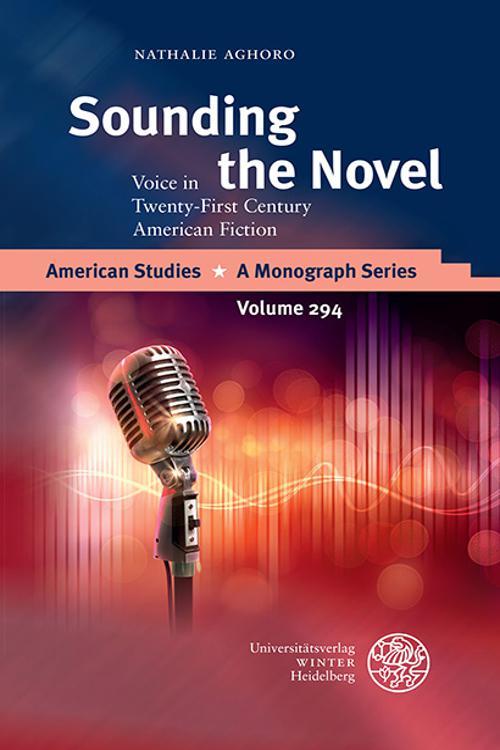 'Sounding the Novel' investigates how American fiction in the early twenty-first century registers the sonic mediality of voice. It looks at ways in which novels enlist the reader's auditory imagination to establish literary soundscapes where the sound of a voice becomes the main driver for the development of the story and for narrative experimentation. With its focus on novels written after 2000 by Richard Powers, Karen Tei Yamashita, Jonathan Safran Foer, and Jennifer Egan, this study examines the aesthetic and discursive investment in the acoustics of voice as a constitutive part of contemporary literary imaginaries. Drawing on literary theory, sound studies, and philosophy of voice, 'Sounding the Novel' discusses how written representations of vocal expression explore the socio-cultural functions of its resonance and its material impact as a corporeal medium in the context of U.S. auditory cultures.