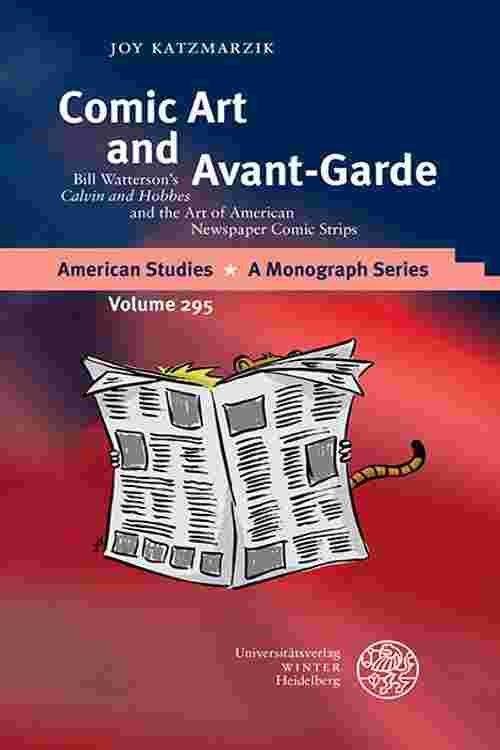 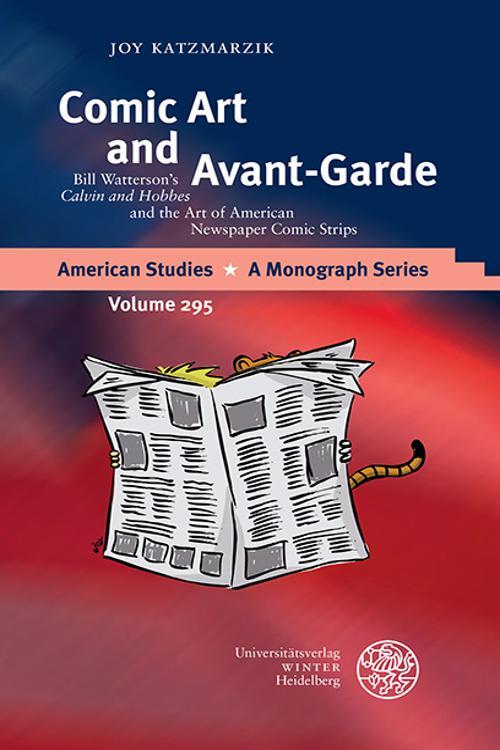 This study explores the genre of newspaper comic strips through the lens of 'Calvin and Hobbes' by Bill Watterson. Published between 1985 and 1995, the series was translated into over thirty languages and continues its road of success around the world. Watterson's popularly acclaimed series demonstrates his artistic intention for the genre of newspaper comics to go beyond light entertainment. In his short comic strips, he creates pieces of art which address universal concerns in a humorous way. The examination of Watterson's comics is based on the historic evolution of newspaper comic strips and the general conventions of underlying artistic narrative and visual techniques in graphic representations. In 'Calvin and Hobbes', the comic strip artist makes use of these conventions but also transcends them to sketch a world in which postmodern ideas are reflected and parodied.