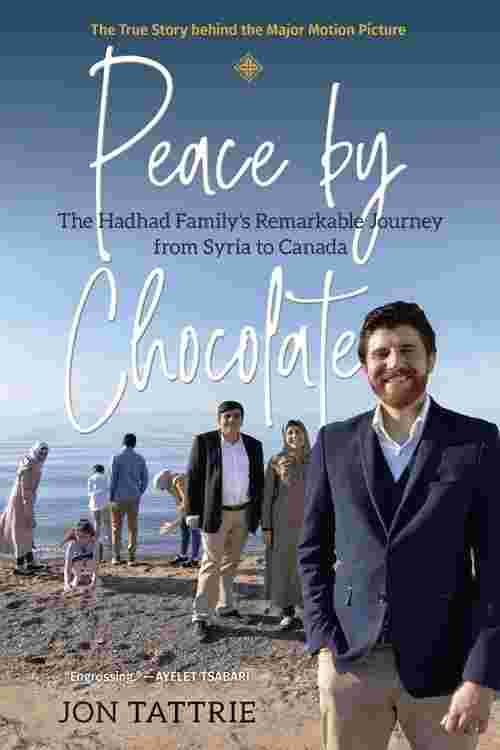 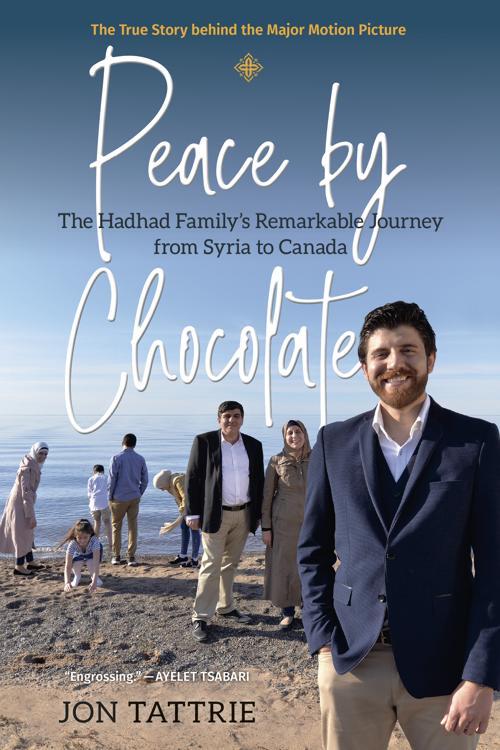 Tareq Hadhad was worried about his father: Isam did not know what to do with his life. Before the war began in Syria, Isam had run a chocolate company for over twenty years. But that life was gone now. The factory was destroyed, and he and his family had spent three years in limbo as refugees before coming to Canada. So, in an unfamiliar kitchen in a small town, Isam began to make chocolate again.

This remarkable book tells the extraordinary story of the Hadhad family — Isam, his wife Shahnaz, and their sons and daughters — and the founding of the chocolatier, Peace by Chocolate. From the devastation of the Syrian civil war, through their life as refugees in Lebanon, to their arrival in a small town in Atlantic Canada, Peace by Chocolate is the story of one family. It is also the story of the people of Antigonish, Nova Scotia, and so many towns across Canada, who welcomed strangers and helped them face the challenges of settling in an unfamiliar land.