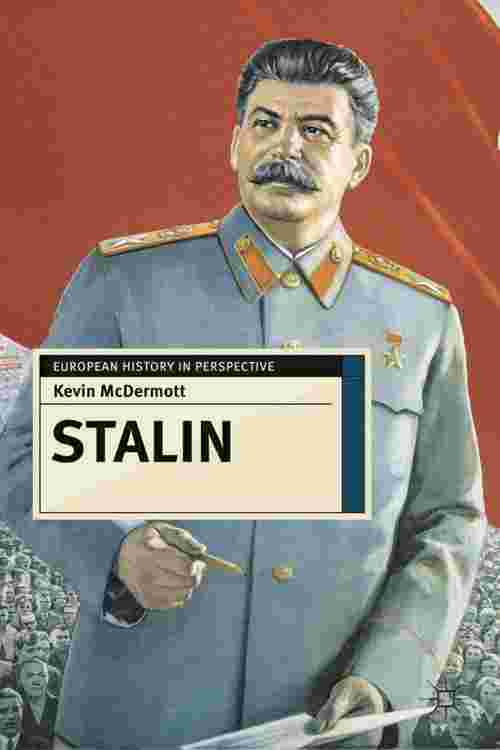 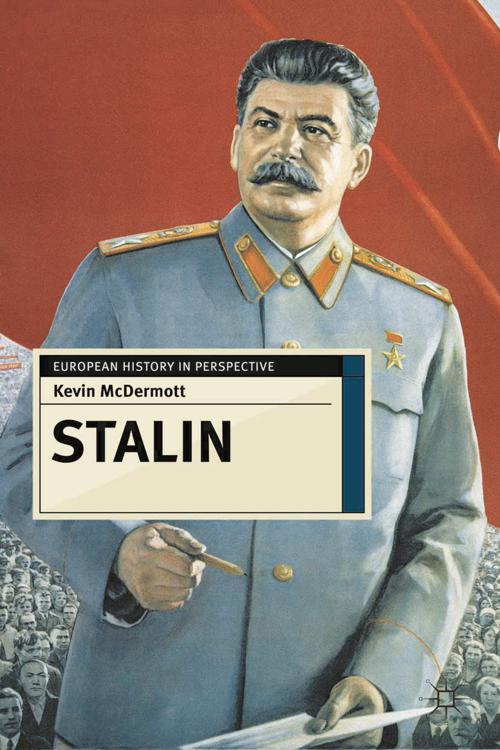 Stalin's massive impact on Soviet history is often explained in terms of his inherent evil, personality defects and power lust. While not rejecting these notions, Kevin McDermott argues that Stalin's thoughts and actions are best contextualised in the inter-relationship between war and revolution in the first half of the twentieth century. The author presents the case for taking the Soviet dictator seriously as a Marxist revolutionary whose fundamental beliefs and modus operandi were forged in the cauldron of civil and international wars, ideologically driven class wars and revolutionary upheavals associated with the 'age of catastrophe', 1914-45. Only by so doing can the complex motivations for such cataclysmic events as the Great Terror be adequately addressed. Incorporating recently declassified materials from the former Soviet Party archives, this new appraisal of Stalin also provides a critical review of the latest western and Russian historiography. It is essential reading for anyone studying the debates on one of the leading figures of Soviet history.