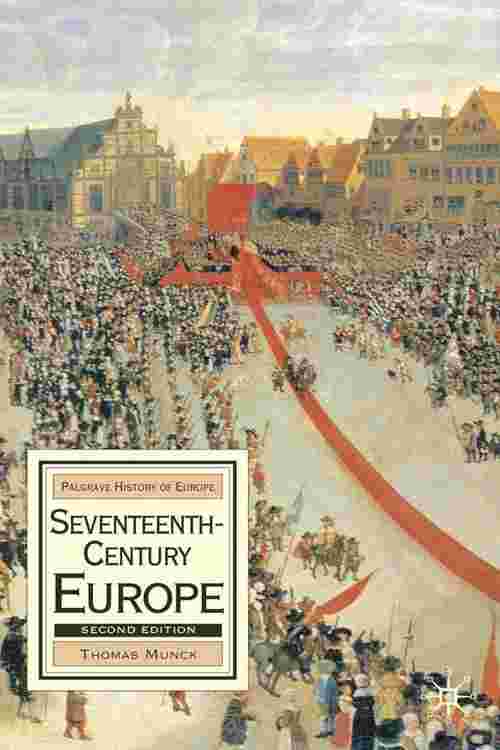 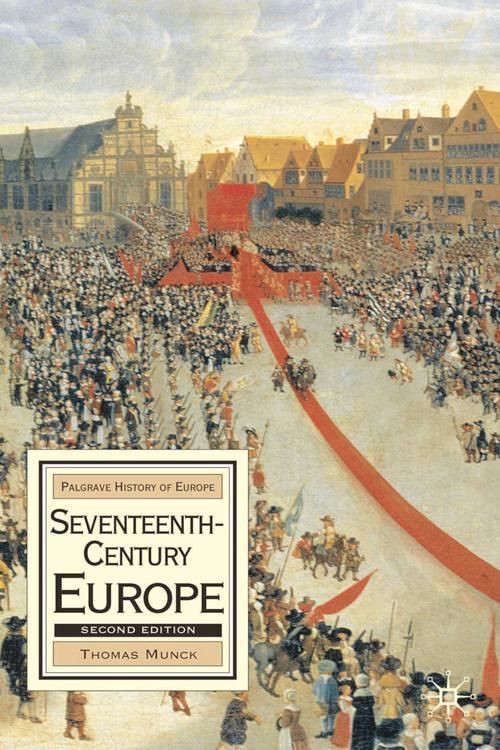 This thematically organised text provides a compelling introduction and guide to the key problems and issues of this highly controversial century. Offering a genuinely comparative history, Thomas Munck adeptly balances Eastern and Southern Europe, Scandinavia, and the Ottoman Empire against the better-known history of France, the British Isles and Spain. Seventeenth-Century Europe
- gives full prominence to the political context of the period, arguing that the Thirty Years War is vital to understanding the social and political developments of the early modern period
- provides detailed coverage of the debates surrounding the 'general crisis', absolutism and the growth of the state, and the implications these had for townspeople, the peasantry and the poor
- examines changes in economic orientation within Europe, as well as continuity and change in mental and cultural traditions at different social levels. Now fully revised, this second edition of a well-established and approachable synthesis features important new material on the Ottomans, Christian-Moslem contacts and on the role of women. The text has also been thoroughly updated to take account of recent research.
This is a fully-revised edition of a well-established synthesis of the period from the Thirty Years War to the consolidation of absolute monarchy and the landowning society of the ancien régime. Thematically organised, the book covers all of Europe, from Britain and Scandinavia to Spain and Eastern Europe. Important new material has been added on the Ottomans, on Christian-Moslem contacts and on the role of women, and the text has been thoroughly updated to take account of recent research.