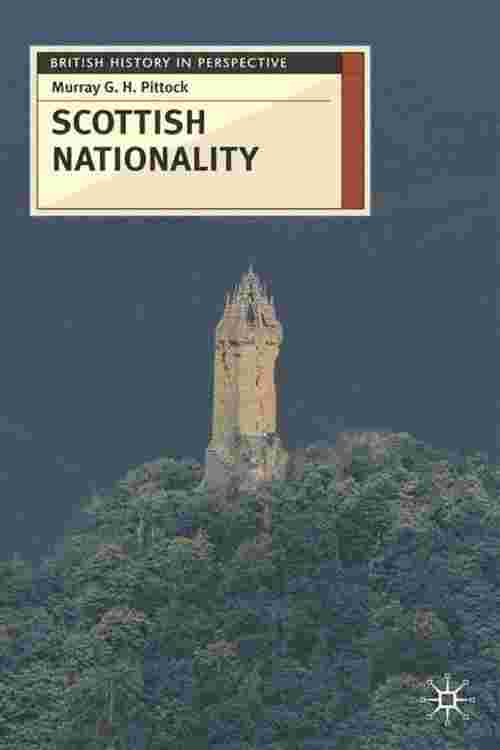 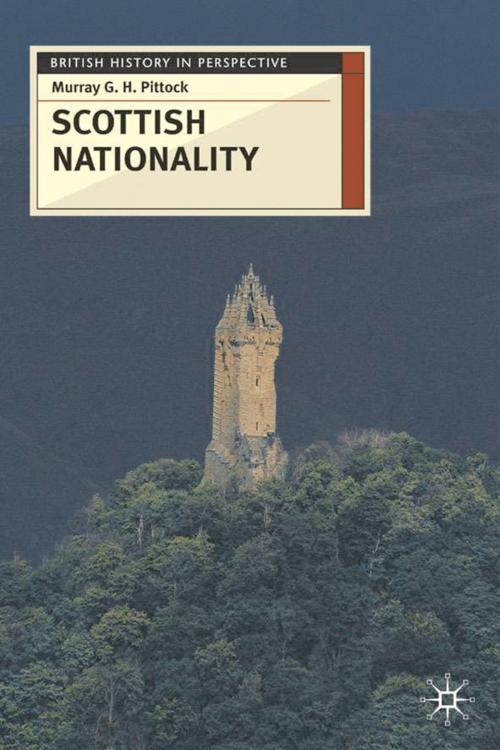 The changes begun by the devolution referendum of 1997 have caused interest and concern throughout Britain. What seemed a remote and abstract question to many has, in the last few years, struck at the heart of the issue of what Britain is - and it is increasingly clear that things will never be the same again. Scottish Nationality is written with these changes in mind. It is the only book available which both gives an overview of what made Scotland a nation across the whole of its history, while also focusing in closely on the issues of the present day, in particular, Scotland's relationship with Britain. Murray Pittock discusses historic Scottish nationality, modern nationalism and patriotism within the Union. What is a nation? How has Scotland developed within Britain? Where does it stand now? And what does the future hold? These questions are all addressed, and Pittock also deals in detail with the essential facts of Scotland's story - not a story which can be understood in isolation. Scottish Nationality examines Scotland's relationship with both England and the wider world in order to put Scotland in context within the new British history and the new Britain itself. As for the future, the book avoids unverifiable predictions, instead showing evidence of various trends, and suggesting the importance of arguments for mutual understanding of Scotland's and England's national traditions.