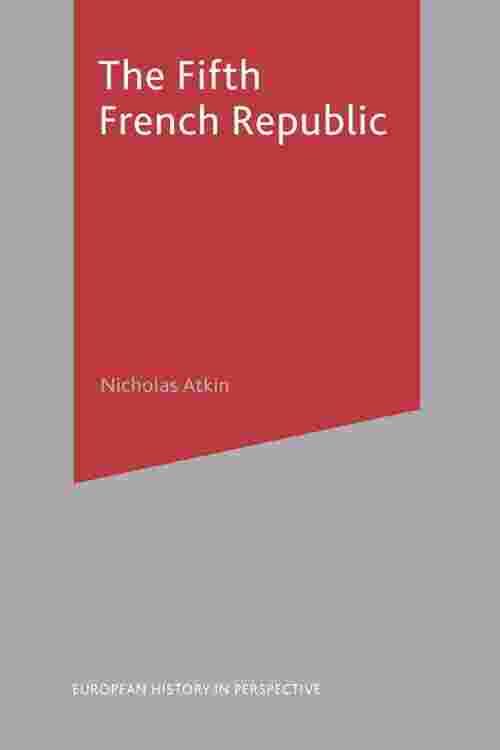 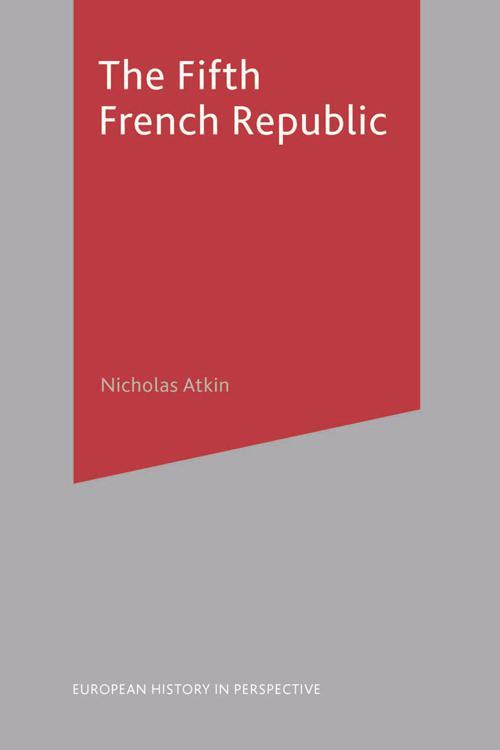 At the time of its founding, few predicted that the Fifth Republic would survive. It is a regime whose obituary has been written several times over, but which stubbornly refuses to die. Adopting a chronological framework, this up-to-date study examines how the regime emerged out of the chaos of the Algerian crisis, how its political evolution has been very different from that envisaged by de Gaulle, and why it has endured. Nicholas Atkin explains the success of the Fifth Republic but likewise illustrates the underlying problems within it. As the 2002 presidential elections have shown, although there is little prospect of regime change, liberal democracy is not in a particularly healthy state. While the political narrative takes centre stage, Atkin also explores the key social, economic and international developments which have shaped the modern history of France and affected its standing both in Europe and the rest of the world.