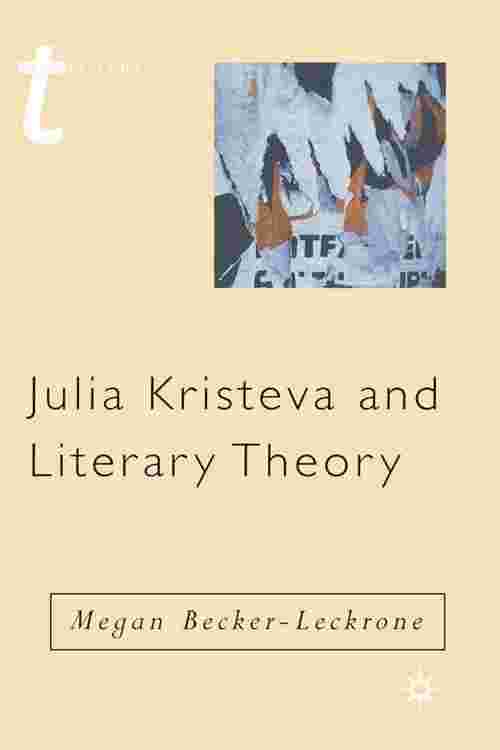 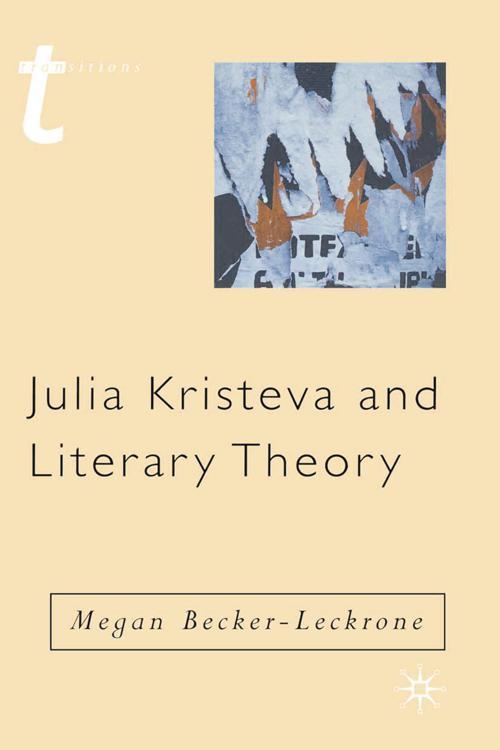 Engaged debate among feminist, political, and psychoanalytic thinkers has secured Julia Kristeva's status as one of the most formidable figures in twentieth-century critical theory. Nevertheless, her precise relevance to the study of literature - the extent to which her theory is specifically a literary theory - can be hard for new readers to fathom. This approachable volume explores Kristeva's definition of literature, her methods for analyzing it, and the theoretical ground on which those endeavors are based. Megan Becker-Leckrone argues that Kristeva's signature concepts, such as abjection and intertextuality, lose much of their force when readers extract them from the specific, complex theoretical context in which Kristeva produces them. Early chapters situate her theory in a broader conversation with Roland Barthes, Sigmund Freud, Jacques Lacan and others around the issues of reading, textuality, and subjectivity. Subsequent chapters look at Kristeva's actual engagements with literary texts, specifically her challenging, highly performative reading of French novelist Louis-Ferdinand Céline in Powers of Horror: An Essay on Abjection and her career-long preoccupation with James Joyce. A final chapter of the book looks at the way contemporary literary critics have marshaled her ideas in re-reading the poetry of William Wordsworth, while a helpful glossary identifies Kristeva's most pertinently "literary" theoretical concepts, by way of synopses of the texts in which she presents them.