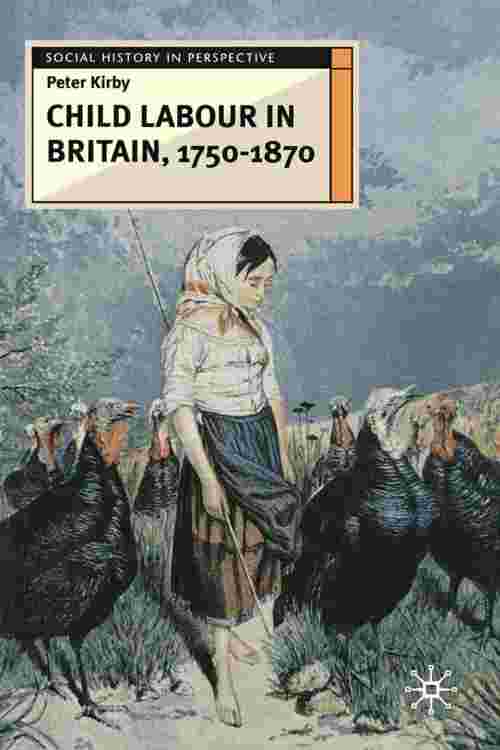 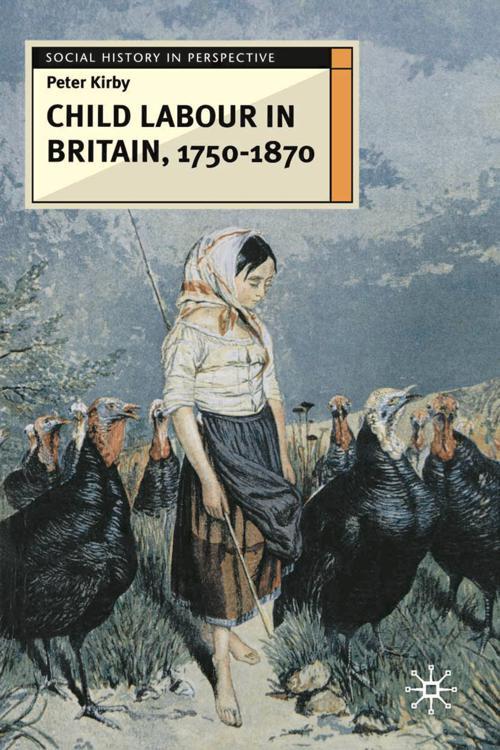 What kinds of jobs did children do in the past, and how widespread was their employment? Why did so many poor families put their children to work? How did the state respond to child labour? What problems arise in the interpretation of evidence of child employment? Child Labour in Britain, 1750-1870
- Offers a broad empirical analysis of how the work of children was integrated with the major economic and occupational changes of eighteenth- and nineteenth-century Britain
- Argues that working children occupied a unique position within the context of the family, the labour market and the state
- Discusses the key issues involved in the study of children's employment In this clear and concise study, Peter Kirby convincingly argues that child labour provided an invaluable contribution to economic growth and the incomes of working-class households. Consequently, the picture that emerges is much more complex than that portrayed in many traditional approaches to the subject.