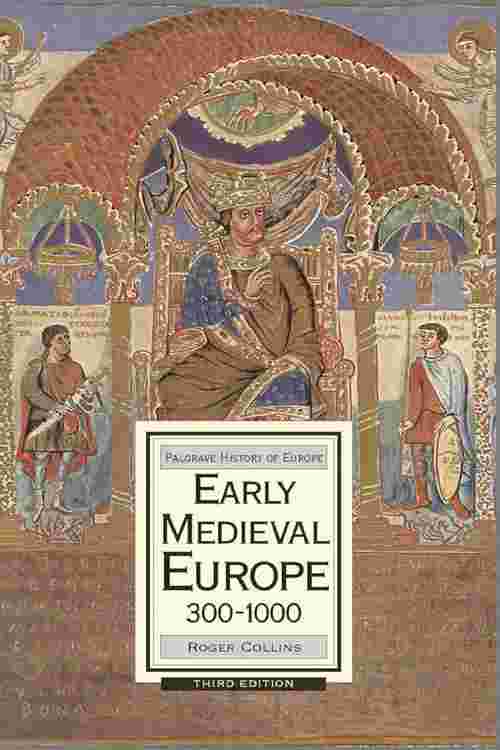 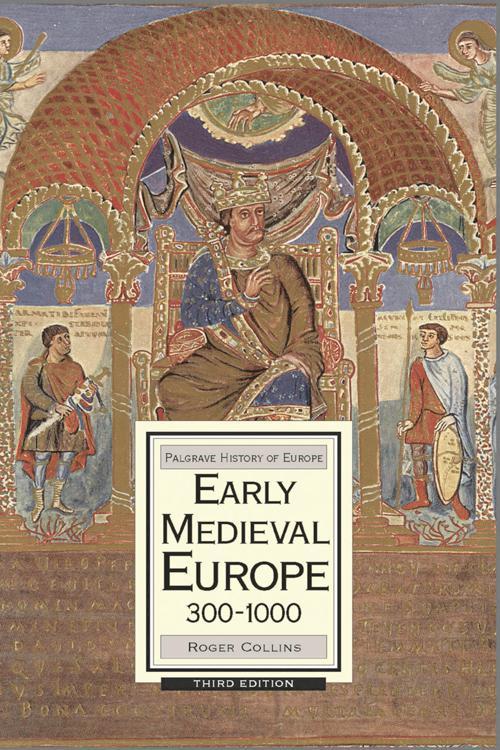 In this classic textbook history of early medieval Europe, Roger Collins provides a succinct account of the centuries during which Europe changed from being an abstract geographical expression to a new culturally coherent, if politically divided, entity. This comprehensive new edition explores key topics such as the fall of the Roman Empire, the rise of both Christianity and Islam, the Vikings, and the expansion of Latin Christian culture into eastern Europe. Clear and insightful, this is an invaluable guide to an important era in the history of both Europe and the wider world. This is an ideal companion for students of History or European Studies taking modules on Early Medieval Europe or Europe in Late Antiquity. In addition, this is a useful reference work for postgraduate students, scholars and teachers of early medieval Europe. New to this Edition:
- Fully updated, augmented and revised to take account of the latest scholarship and research on all aspects of the period it covers
- Greater emphasis given to social and economic considerations, the peripheries of Europe, the rise and impact of Islam, art, architecture, books and the spread of learning
- Extensively rewritten to make it more accessible for students