📖[PDF] The Politics of Belgium by Kris Deschouwer | Perlego 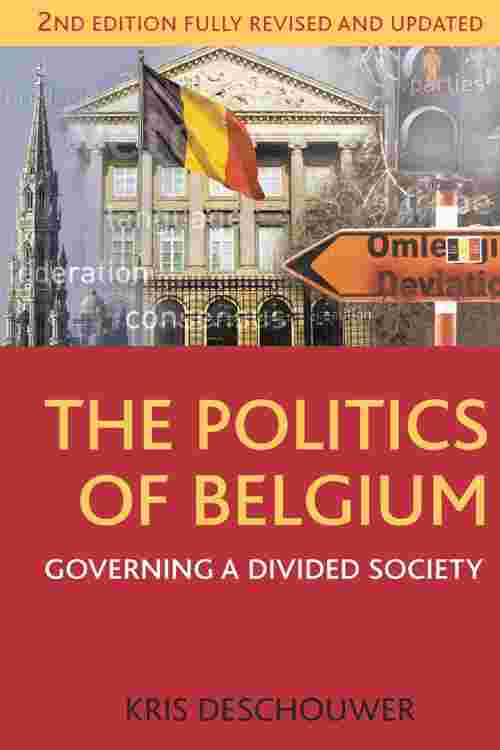 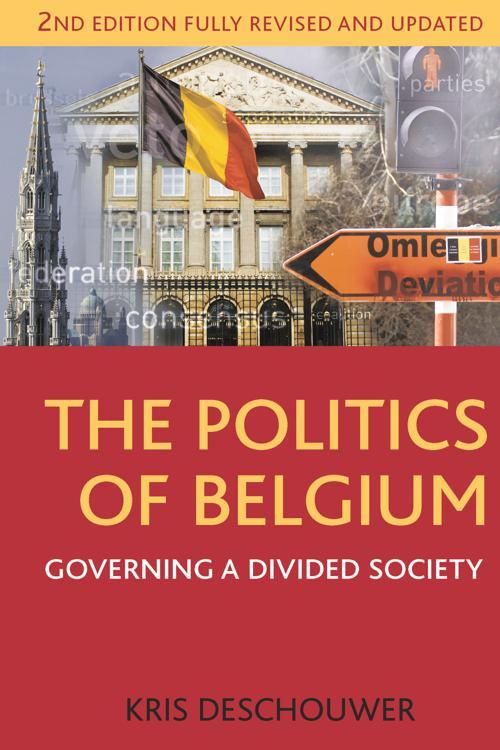 Belgium set a new world record in 2011 for the time needed to form a government, taking no less than 541 days to bring together a new federal coalition. Governing a divided society like Belgium is never easy, demanding appropriate institutions and advanced political skills. In this fully revised and updated text, Kris Deschouwer gives an even-handed and analytically sophisticated account of contemporary Belgium politics. He explains the background to the territorial divide between a Dutch-speaking north and a French-speaking south that has shaped the political system and has led Belgium's polarized communities to contemplate divorce after decades of search for institutional responses to internal conflict. Deschouwer sets out the institutional arrangements of what has been called the most thorough example of a consociational democracy, and shows how this form of democratic government, along with Belgium's particular federal system has provided a basis – most of the time – to govern a deeply divided country. Fully updated to cover the latest developments, including the 2011 agreement on new constitutional reform, this leading text provides a comprehensive picture of Belgian politics which helps answer the question of whether Belgium – and indeed other divided societies – can be governed in a legitimate democratic manner.