📖[PDF] Tudor England and its Neighbours by Glenn Richardson | Perlego 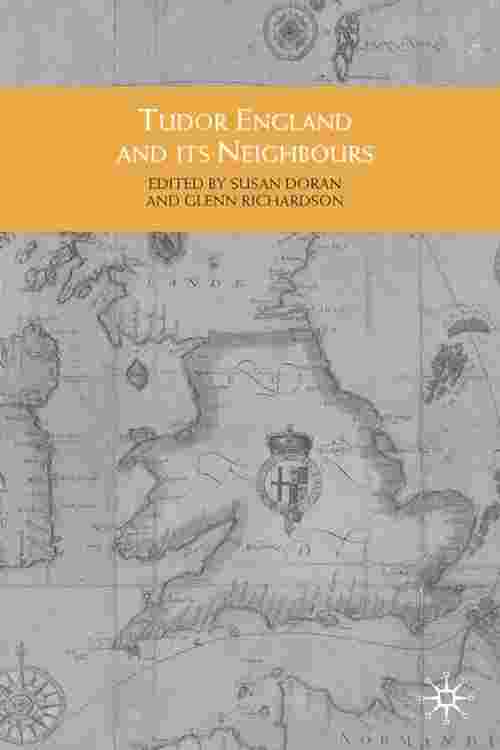 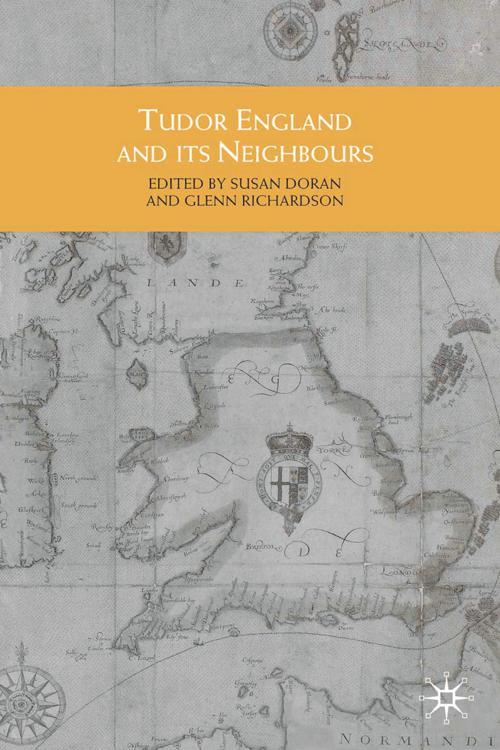 This new study of Tudor international relations is the first in nearly thirty years. Adopting a fresh approach to the subject, this lively collection presents the work of a team of established and younger scholars who discuss how the Tudor monarchs made sense of the world beyond England's shores. Taking account of recent developments in cultural, gender and institutional history, the contributors analyse the important changes and continuities in England's foreign policy during the Tudor age. Tudor England and its Neighbours addresses key questions such as:
- Did Henry VII break with the past by pursuing peace with France?
- What was the impact of the break with Rome and the introduction of Protestantism on England's relations with other countries?
- Was war between Elizabethan England and Spain inevitable? Using new evidence and reinterpreting traditional narratives, these essays illuminate the complexities and the sometimes surprising subtleties of England's international relations between 1485 and 1603.