📖[PDF] From Reich to Revolution by Peter H. Wilson | Perlego 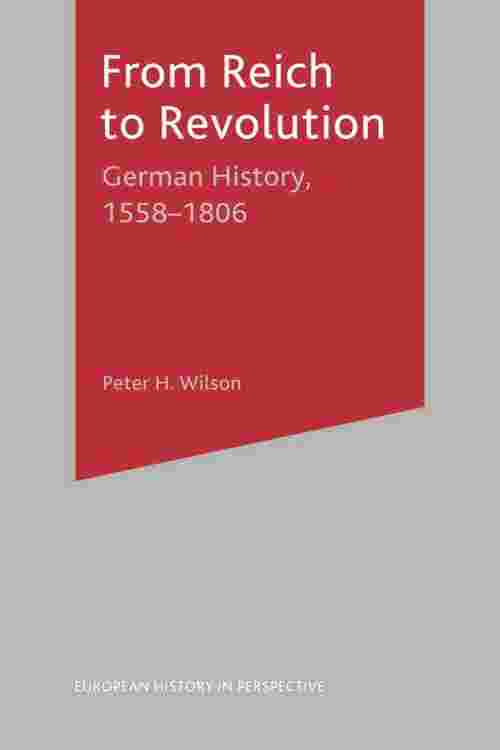 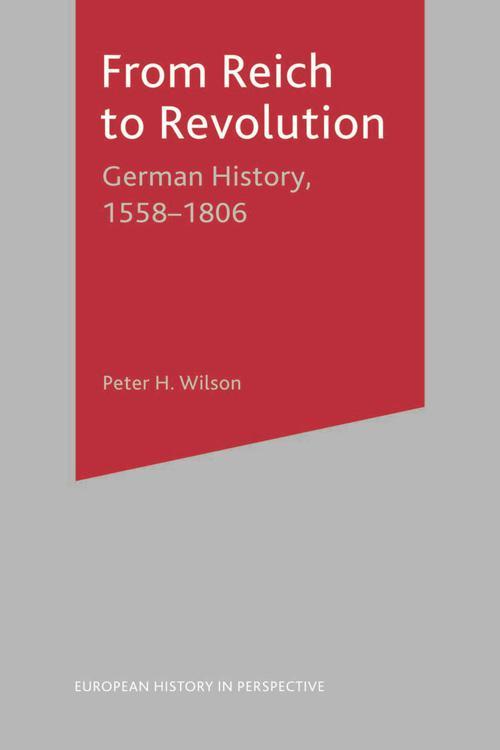 German history after the Reformation is often seen as a confusing period of political failures before the emergence of powerful states like Prussia give some coherence to the national story. The inability of Emperor Charles V to solve Germany's political and religious problems by 1558 seems to condemn the country to the chaos of the Thirty Years War and the subsequent partition of the Reich, or Holy Roman Empire, into virtually independent states until its final collapse in 1806. Peter H. Wilson's major new study:
- Weaves insights from the latest research into a comprehensive account of German social, political and cultural development across two and a half centuries
- Addresses fundamental questions, such as how the apparently fragile structure of the Reich survived the trauma of the Thirty Years War and why, despite gross social inequality, Germany did not experience mass French-style revolution
- Provides a helpful glossary, detailed appendices and a guide to further reading to aid study