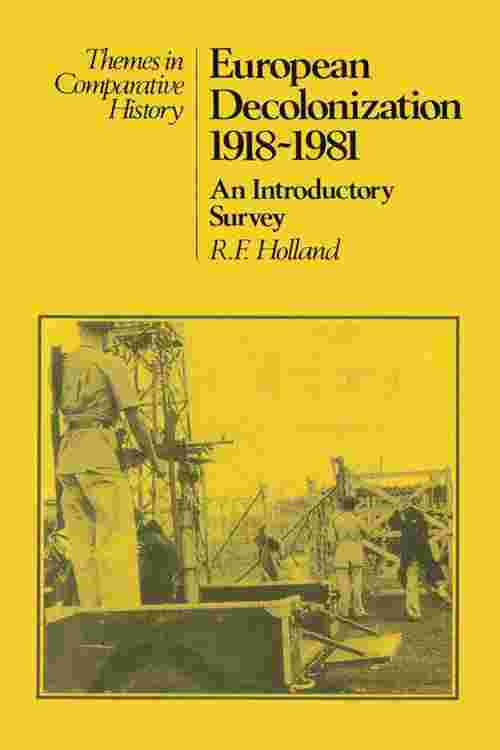 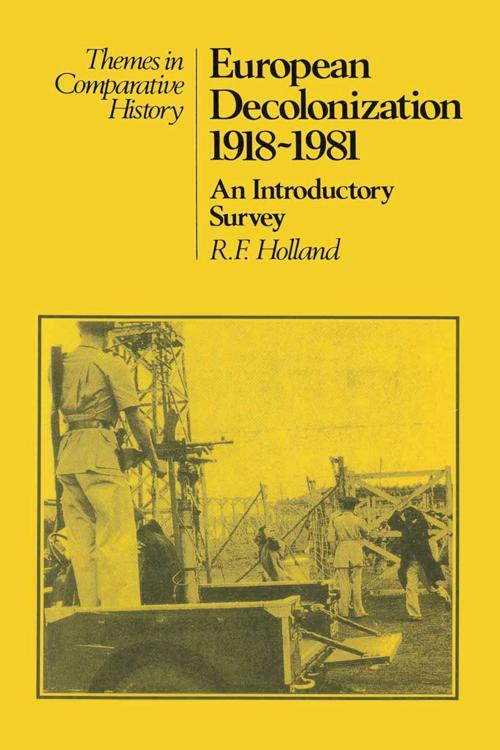 One of the most dramatically significant themes of the twentieth century has been the decline and final dismemberment of the European colonial empires. This book outlines the general features which influence this decline and, by concentrating on a series of case studies, emphasises the varieties of experience within this broad historical process. While primarily concerned with events in the British Empire, the largest of the imperial systems, Dr Holland also considers developments in the French, Belgian, Dutch and Portuguese dependencies. The chronologically arranged sections focus on the sources of weakness in the European empires between 1918 and 1939; the impact of the Second World War; the upheavals of the post-war crisis; the move to decolonization in the later 1950's and early 1960's; and the subsequent realignment of relations between advanced and non-advanced nations. The aim of this study is to provide an introductory text for sixth form and university students on a vital dimension of change within international relationships in twentieth century.