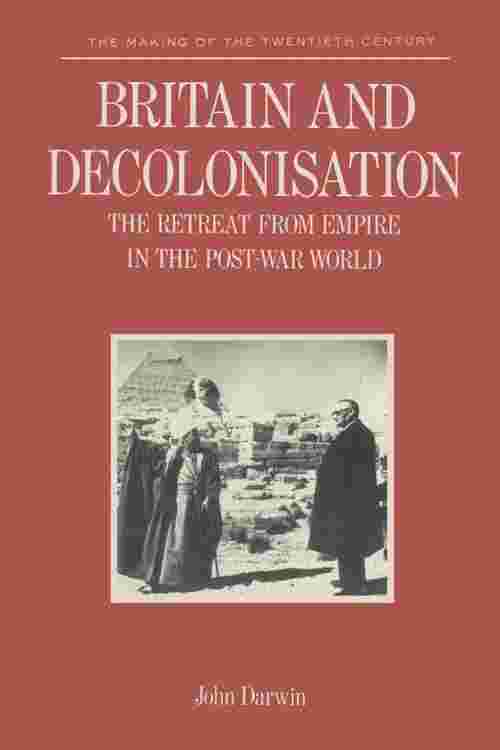 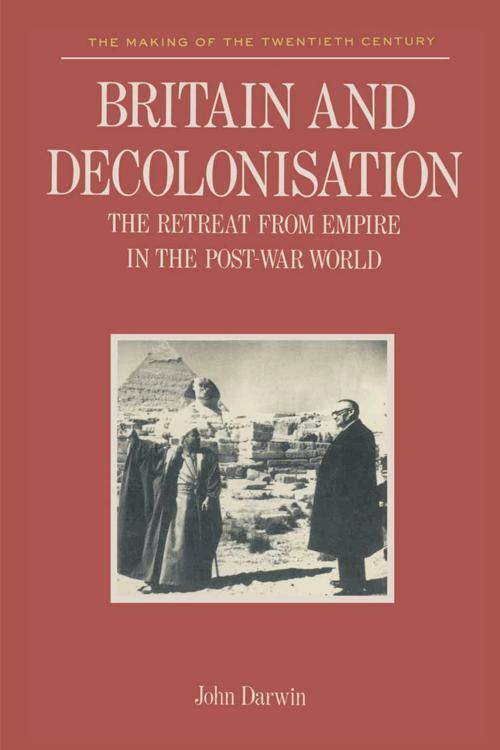 As the greatest imperial power before 1939 Britain played a leading role in the great post-war shift in the relationship between the West and the Third World which we call 'decolonisation'. But why did decolonisation come about and what were its effects? Was nationalism in colonial societies or indifference in Britain the key factor in the dissolution of the British Empire? Was the decay of British power and influence an inevitable consequence of imperial decline? Did British policies in the last phase of empire reflect an acceptance of decline or the hope that it could be postponed indefinitely by timely concessions? This book aims to answer these questions in a general account of Britain's post-war retreat from empire.