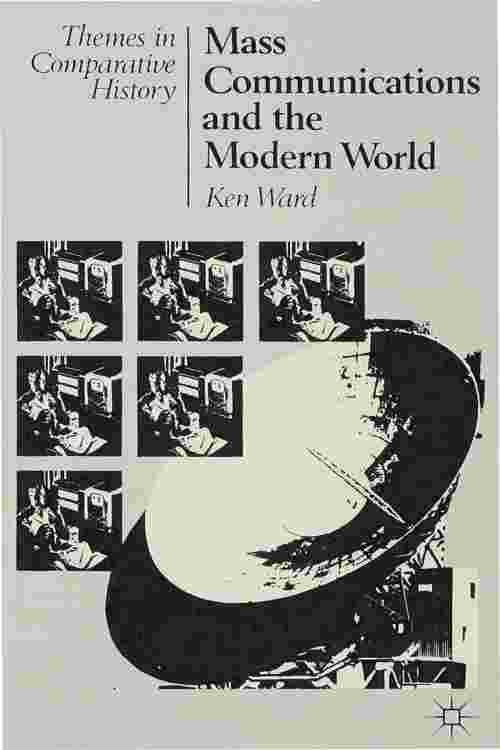 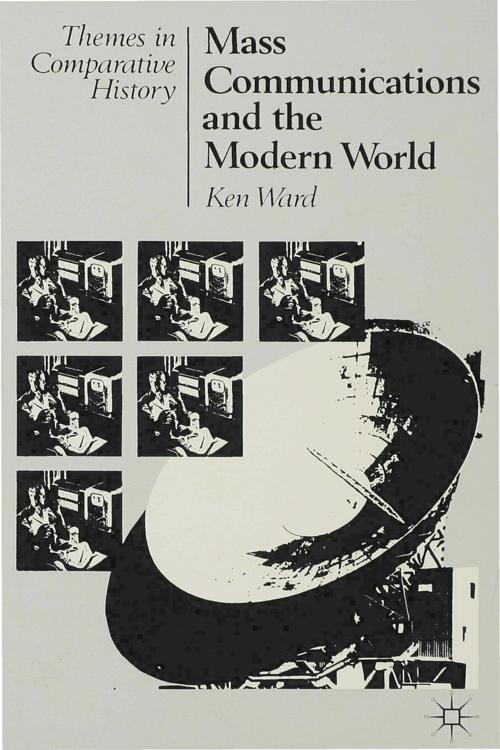 This book aims to investigate the comparative development of the main forms of mass media (the press, film and broadcasting) in three societies - the United States, Great Britain and Germany - between 1890 and 1970. The main emphasis is on the political frameworks in which the media developed and the influence upon individual societies as well as on the international framework. This is the first work to provide access for students to much of the recent work on the history of the mass media.