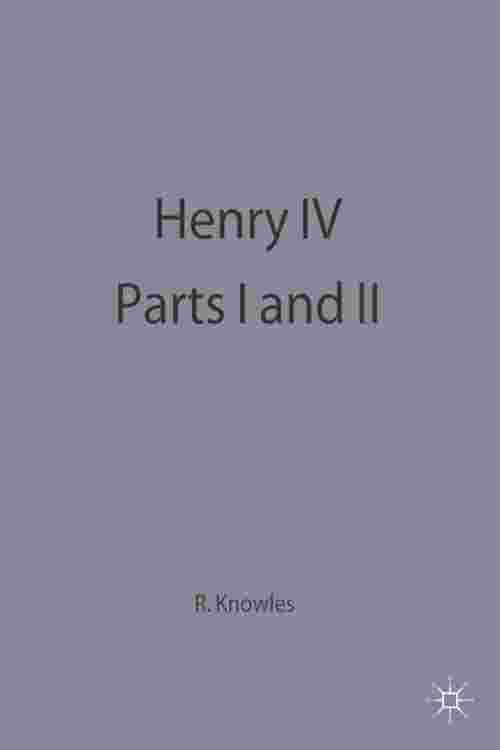 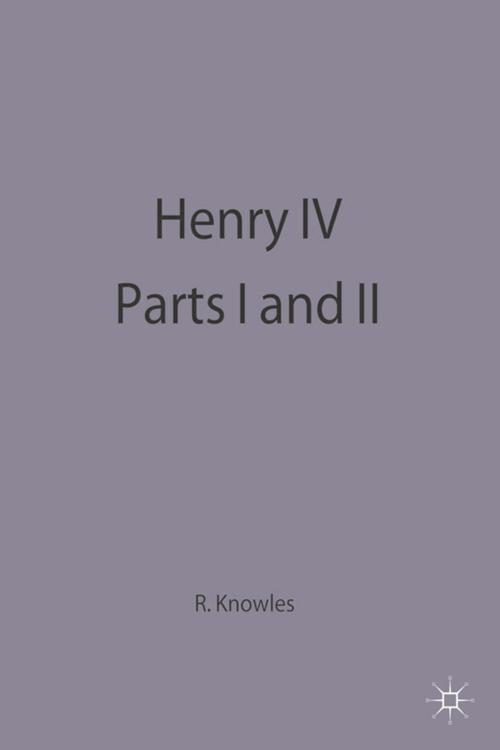 This volume analyses leading critics from the 17th century to the 20th century who have commented on Henry IV, Parts I and II. Beginning with the significance of the Dering manuscript and Dryden's comments, the study continues with the dominance of Falstaff in eighteenth century debate in such figures as Dr. Johnson and Maurice Morgann. Neoclassical, Romantic and Victorian judgements are surveyed, particularly stressing German criticism. Consideration of negative and positive ideological readings from A.C.Bradley to Graham Holderness is followed by an appraisal of the conflict of two value systems within the plays: between art and history, the universal and the feudal.