📖[PDF] Ireland in the Twentieth Century by D.W. Harkness | Perlego 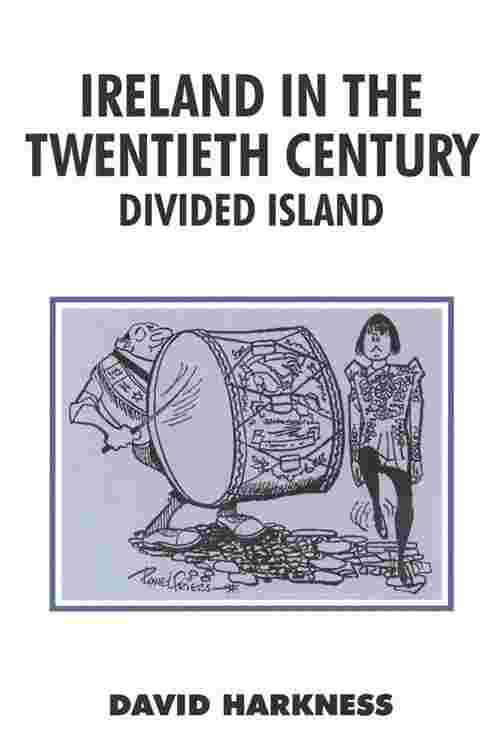 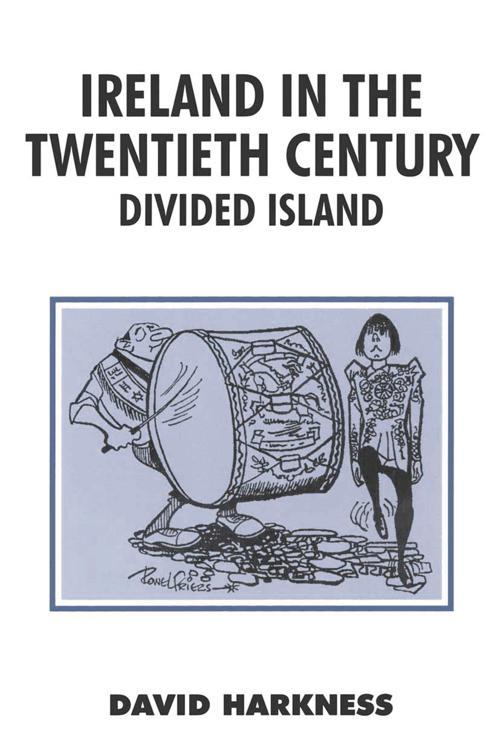 What is it about the Irish that has kept them at each other's throats throughout this century? In this thought-provoking book, Professor Harkness charts the record of antagonistic aspirations that have divided Irish Nationalists from Irish Unionists (the latter, since 1920, being concentrated in the six Counties of Northern Ireland). Before the First World War, advocates of Irish Home rule opposed Unionist defenders of the United Kingdom. During and after the War, Irish Nationalist separatists struggled against the Unionist stronghold in the North East. When, in 1922, Ireland was divided between two unequal administrations, deadlock ensued. The Irish Free State became first a Dominion in the British Commonwealth and then, in 1949, the Irish Republic outside it. Northern Ireland soldiered on, a mere local administration devolved from Westminster, determined to remain part of the United Kingdom, but weakened by a divided population and by uncertain support from London. In 1972, after a fierce renewal of communal strife within Northern Ireland, London reasserted its rule over the province, sought an end to violent conflict, and pursued relations with Dublin to that end. The contrast of the Belfast-Dublin perspectives throughout this period are the substance of this book, yet the ongoing record of practical day-to-day operations is also part of the story. A multitude of contacts persisted across the Irish frontier, economic and social, sporting and cultural, religious and professionals, and to these too this book makes reference.