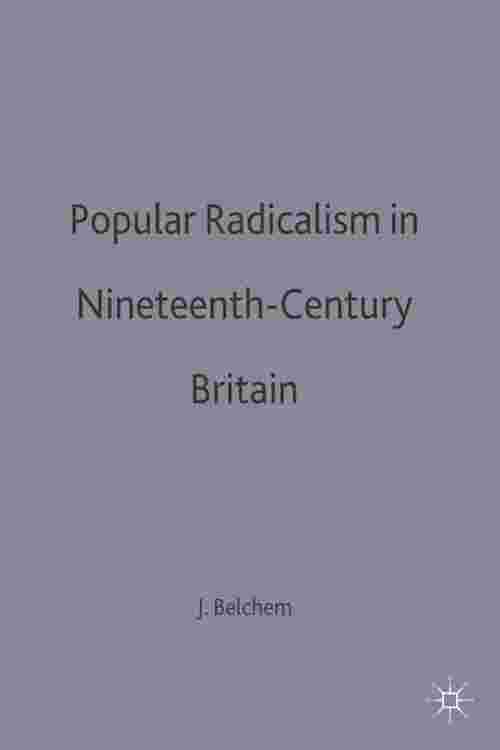 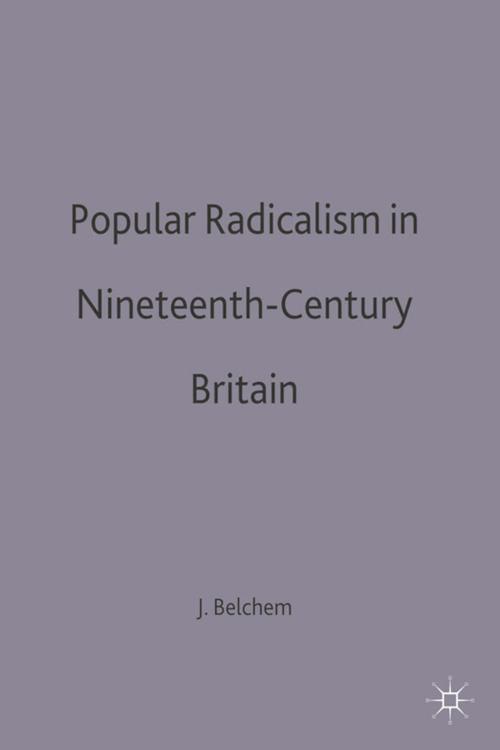 In offering a wide-ranging overview of radicalism throughout the 'long' nineteenth century, from the mid eighteenth century to the aftermath of the First World War, this study contests the methods and findings of recent revisionist interpretations. Radical movements faced a more difficult task than other political formations since they sought not merely to construct an audience - to find a language which resonated with people's material needs and greivances - but to mobilise for change. Options were limited as radicals had to conform to rhetorical, organisational and cultural norms to ensure popular legitimacy and support. This volume pays particular attention therefore to contextual factors: to the changing codes and conventions of political culture and public space. Through critical engagement with revisionist and post-modernist interpretations, it throws new light on factors which often divided liberals from radicals, and indeed, radicals from themselves. This is an accessible and much-needed introduction to the new linguistic and cultural approaches to nineteenth-century popular politics.