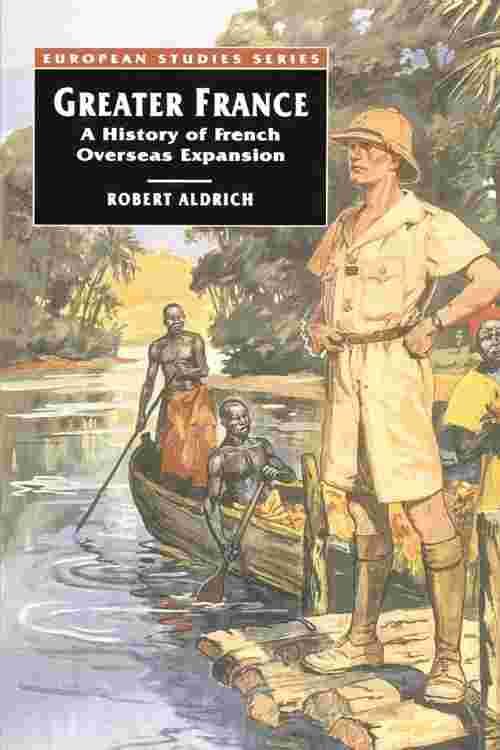 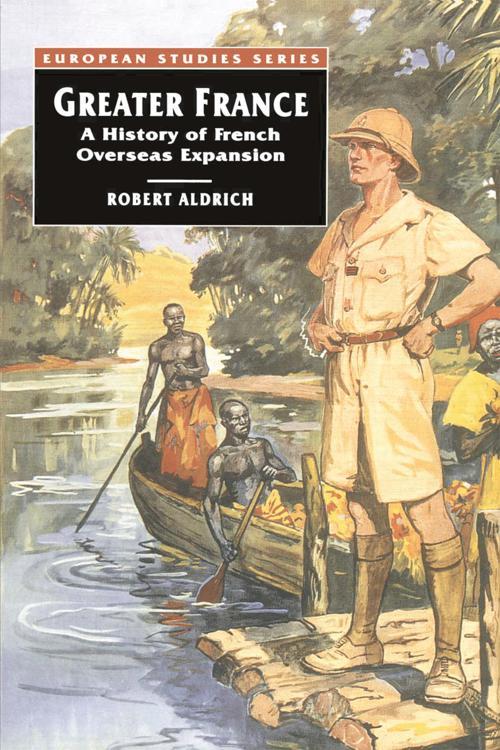 Greater France provides a comprehensive account of French overseas expansion from 1830 to 1962. After a prologue on the overseas empire of the old regime, chapters examine the conquest of a second empire in Africa, Asia and the islands of the South Seas in the era of the 'new imperialism'. Subsequent chapters explore the ideology behind expansion and the culture of colonialism in France, the migration of French men and women to overseas possessions, the economic history of the colonies, and the phenomenon of decolonisation. An epilogue surveys France's continued links with its former colonies and remaining outposts.