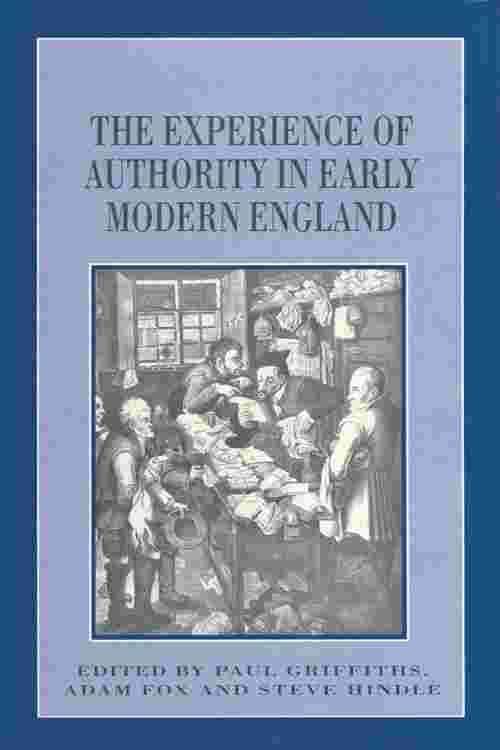 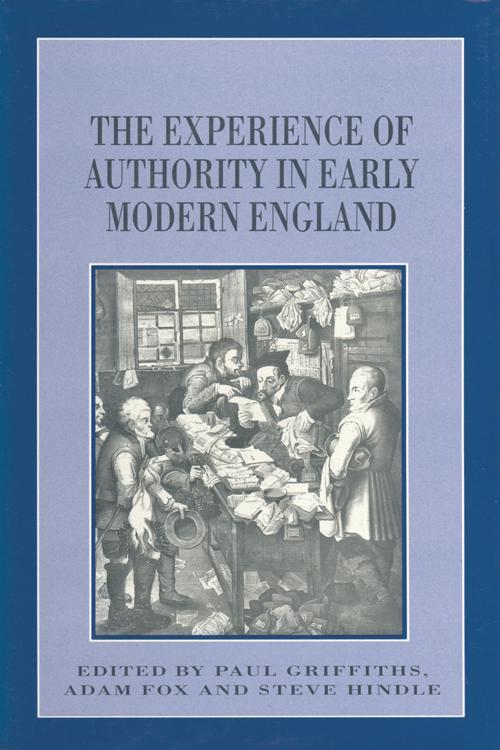 This collection is concerned with the articulation, mediation and reception of authority; the preoccupations and aspirations of both governors and governed in early modern England. It explores the nature of authority and the cultural and social experiences of all social groups, especially insubordinates. These essays probe in depth the ways in which young people responded to adults, women to men, workers to masters, and the 'common sort' to their 'betters'. Early modern people were not passive receptacles of principles of authority as communicated in, for example, sermons, statutes and legal process. They actively contributed to the process of government, thereby exposing its strengths, weaknesses and ambiguities. In discussing these issues the contributors provide fresh points of entry to a period of significant cultural and socio-economic change.