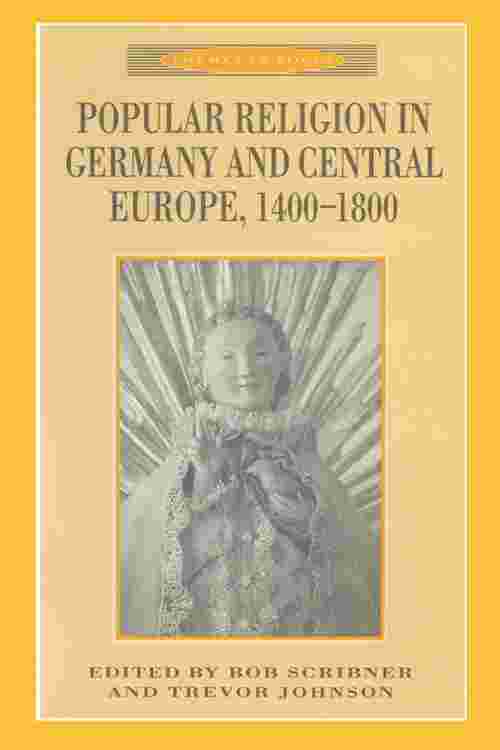 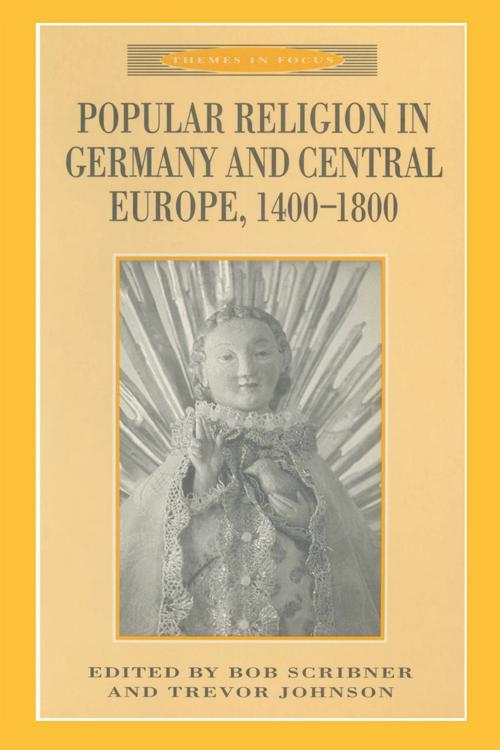 Studies in the field of popular religion have for some time been among the most innovative in social and cultural history, but until now there have been few publications providing any adequate overview for Germany and the Holy Roman Empire. This volume presents the results of recent research by younger scholars working on major aspects of this subject. The nine essays range over nearly four centuries of German history, encompassing late-medieval female piety, propaganda for radical Hussite dissent, attitudes towards the Jews, legitimation for the witchcraze on the eve of the Reformation, attempts to implement Protestant reform in German villages, Reformation attacks on popular magic and female culture, problems of defining the Reformation in small German towns, Protestant popular prophecy and formation of confessional identity, and the missionising strategies of the Counter-Reformation.