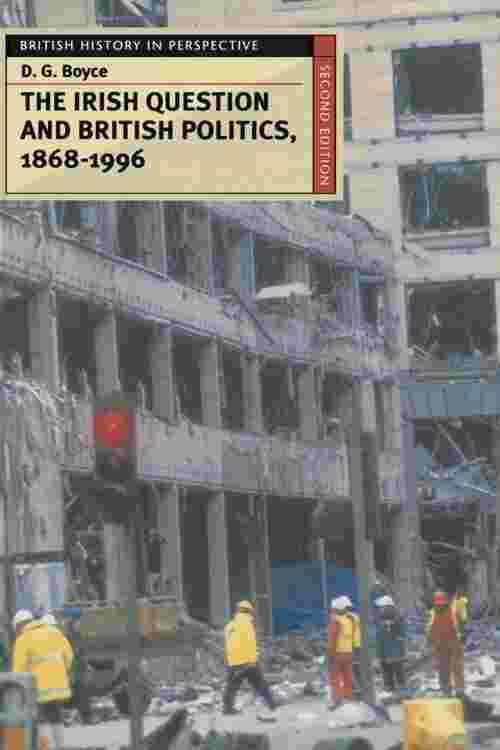 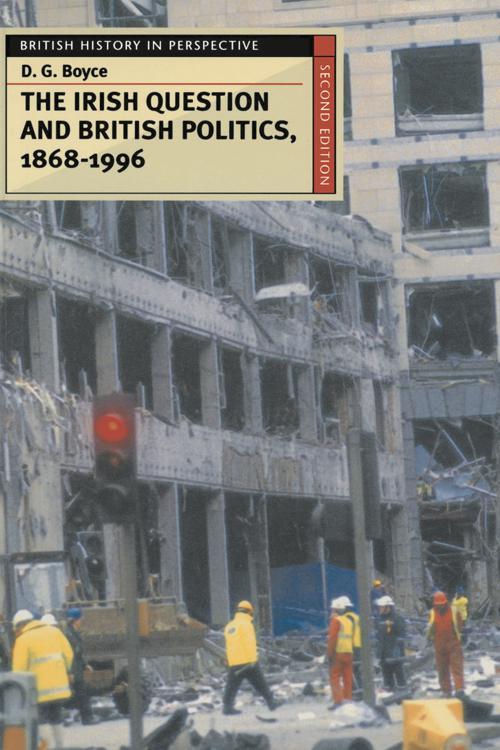 The problems of modern Ireland have attracted the attention of many British political leaders from Gladstone to Major. Attempts to formulate a 'solution' have been governed by the British perception of what the problem is, and by the structures, as well as the ideas of British party politics and British political life: Ireland was never a laboratory in which dispassionate political experiments could be conducted. Modern Ireland has been shaped by British policy, and this has itself been influenced by British political habits and traditions, social and economic reforms, and new governmental institutions have been applied by politicians both of the left and the right. The 'Framework Documents' represent the latest attempt to achieve what Gladstone, David Lloyd George and Neville Chamberlain sought, and failed to achieve: a lasting settlement of the political divisions within Ireland, and between Ireland the Great Britain. This book places the Irish question in the wider context of the history of the British Isles, and thus seeks to explain its special place in British history as the 'Oldest Question', and as a question for contemporary Britain. Fully revised and with a new chapter to bring the analysis up to 1996, this new edition of Professor Boyce's work will be widely acclaimed.