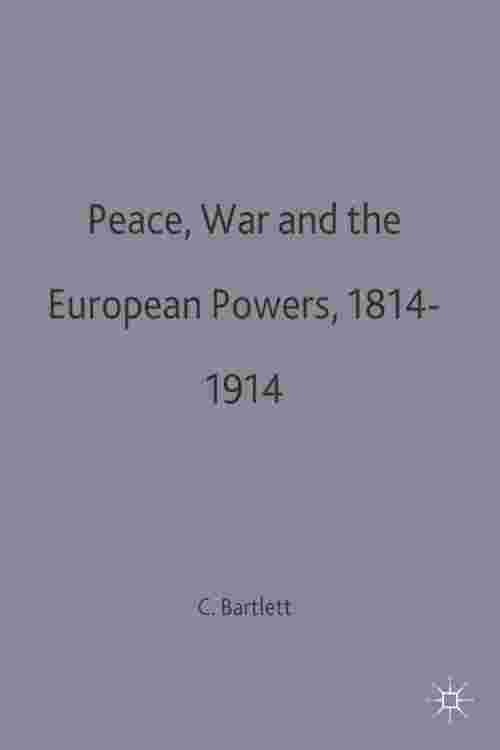 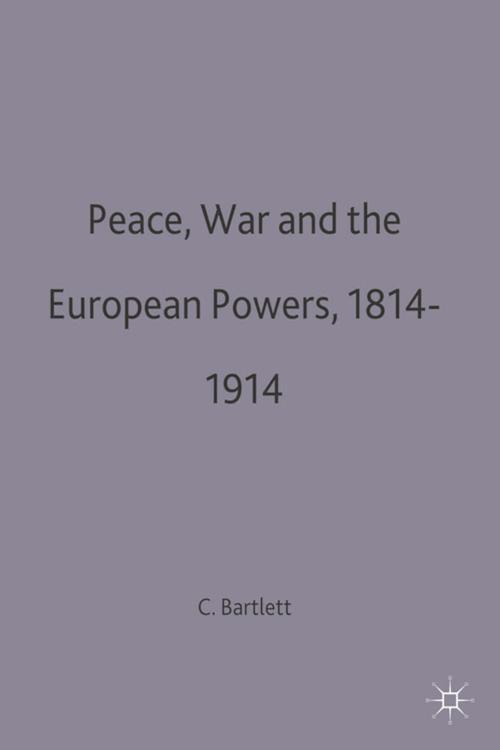 The causes of war have tended to attract more attention than the causes of peace, yet the two are intimately related, Indeed there was much talk of war during the unprecedentedly long periods of peace between the European great powers in the years 1815-1854 and again in 1871-1914, the Near Eastern crises of 1878 and 1887-8 being only two of the more notable examples. In the case of the latter, there occurred a spell of fatalistic and belligerent talk in both Berlin and Vienna which in many ways anticipated that which gripped those capitals by 1914. A study of the whole question of the best methods by which to defend and advance the national interest is often more illuminating on why wars were avoided that are studies of the documentation surrounding the Holy Alliance, the congress system or the Concert of Europe. It is clear that the Concert tended to become most active only after a war had already been fought, or when the powers had already decided that conflict was likely to prove too costly, dangerous and unpredicatable in its effects both at home and abroad. Thus the Russians twice advanced almost to the gates of Constantinople only to recoil at the implications of trying to obtain control of the Straits. Similarly, Habsburg thoughts of war were frequently neutralised by reminders of financial weakness. This valuable book will be welcomed by anyone wishing to understand the nature of European state relations in the nineteenth century. Professor Bartlett examines why major wars did happen and did not happen, with particular attention being paid to the events of 1914.