📖[PDF] Gorbachev and his Revolution by Mark Galeotti | Perlego 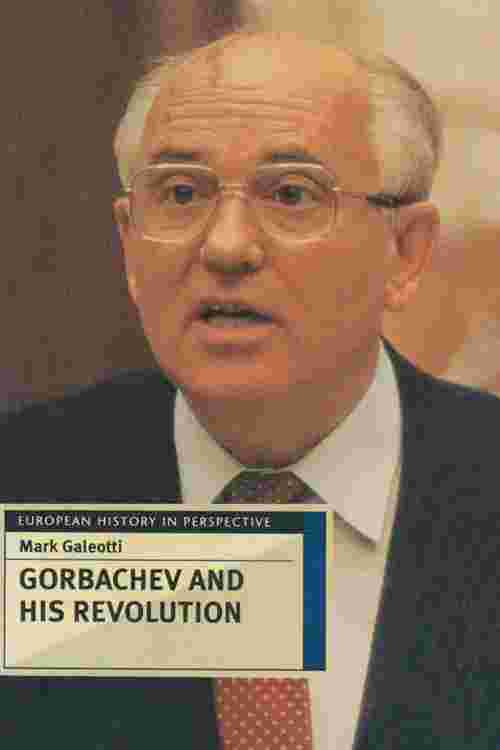 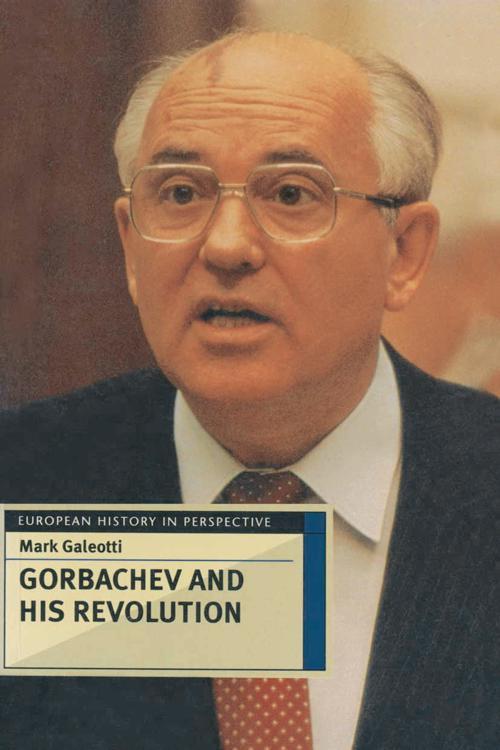 By turns radical, uncertain, ambitious and autocratic, Mikhail Gorbachev and his bid to reform the Soviet Union have shaped the contemporary world. This concise and lively book provides an introduction to the man and his times, setting them in the context of a decaying and ramshackle empire and an ideology long since betrayed by its professed followers. Drawing on the latest memoirs and scholarship, this book follows Gorbachev's increasingly desperate attempts to control the forces he unleashed and hold together a state whose days were over.