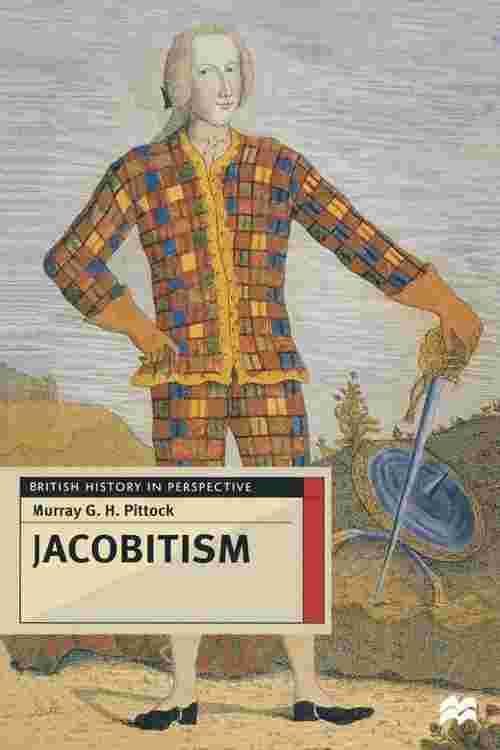 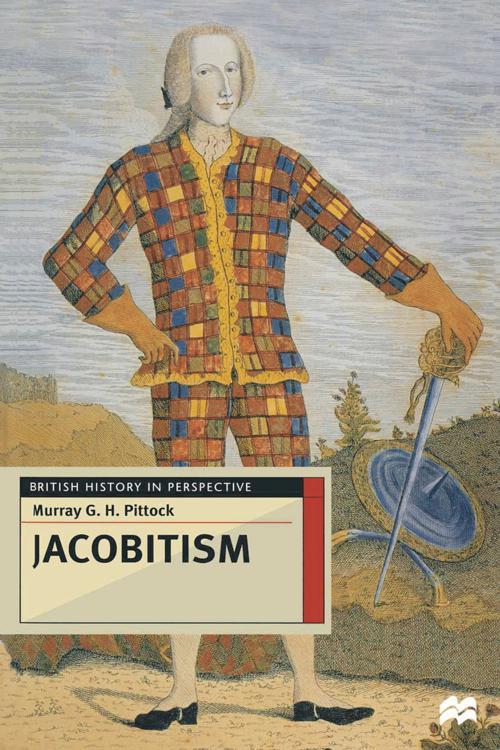 The last genuine rebellion on British soil, the Jacobite rising of 1745 forms one of the greatest 'what ifs' of British history. If Bonnie Prince Charlie's troops had defeated the forces of George II, it is fair to say that the entire subsequent course of the country's history would have been dizzyingly changed.
Jacobitism is a comprehensive study of the Stuart dynasty's attempts to regain the thrones of England, Scotland and Ireland in the eighteenth century. It provides not only a history of the Jacobite cause and the Risings but also studies of Jacobite culture, the financing of Jacobitism, the Jacobite diaspora and Jacobitism and nationalism, as well as a critical review of the major changes in Jacobite scholarship this century.