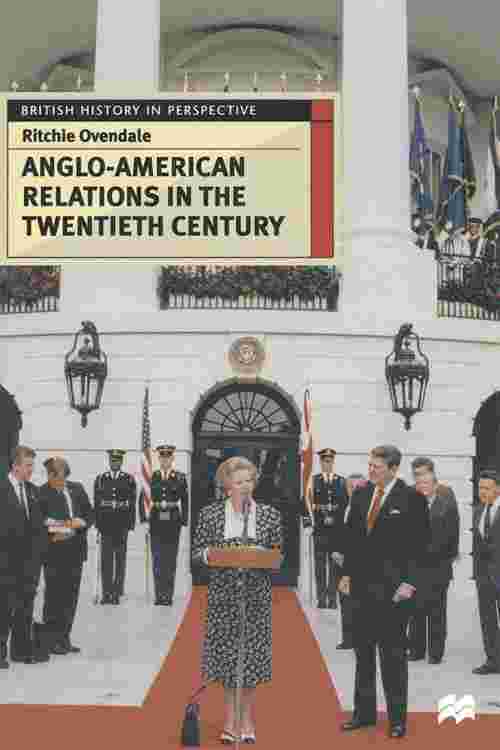 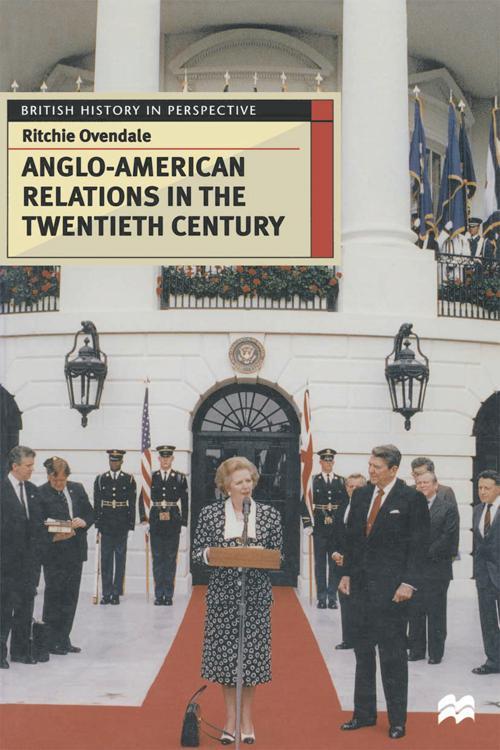 A critique of Anglo-American relations in the twentieth century in the light of the most recent research. It challenges many existing interpretations and argues that the basis of the Anglo-American special relationship was laid by Roosevelt and Chamberlain, that Roosevelt preferred Stalin to Churchill, and that the origins of the Cold War should be seen as a British education of the Americans to the Soviet threat. Suez is reassessed following the recent release of material in the Eisenhower Library. There is a consideration of the relationship of 'mutual interdependence' and why Wilson and Heath chose to move instead towards the European connection, as well as Mrs Thatcher's reasons for preferring the Atlantic alliance.