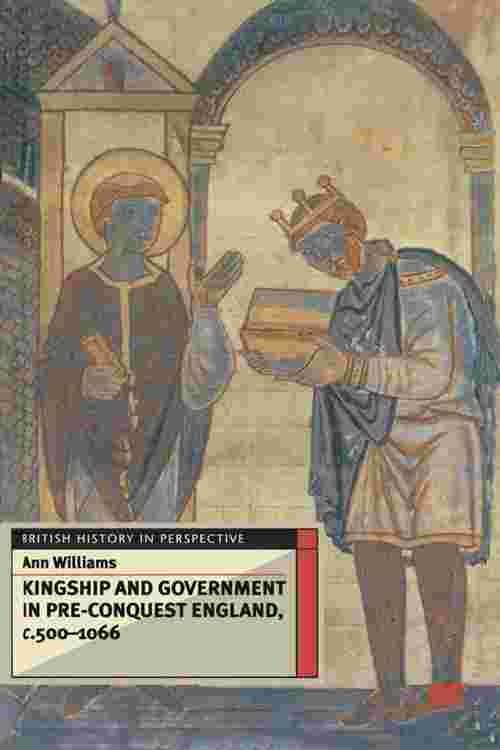 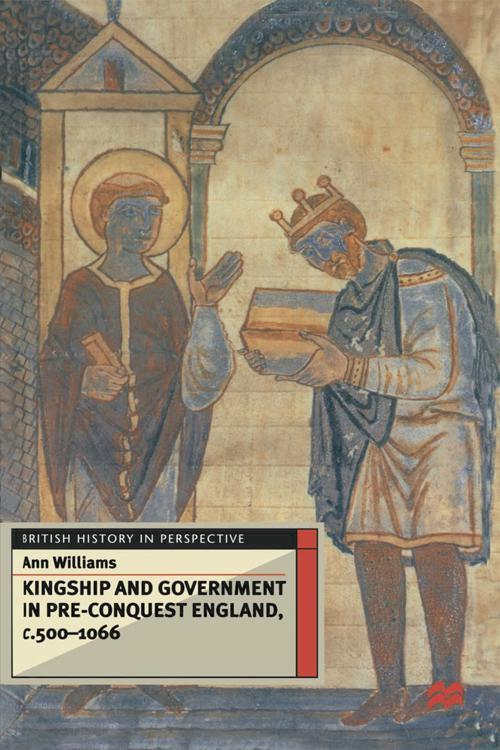 This book is a study of the exercise of royal authority before the Norman Conquest. Six centuries separate the 'adventus Saxonum' from the battle of Hastings: during those long years, the English kings changed from warlords, who exacted submission by force, into law-givers to whom obedience was a moral duty. In the process, they created many of the administrative institutes which continued to serve their successors. They also created England: the united kingdom of the English people.