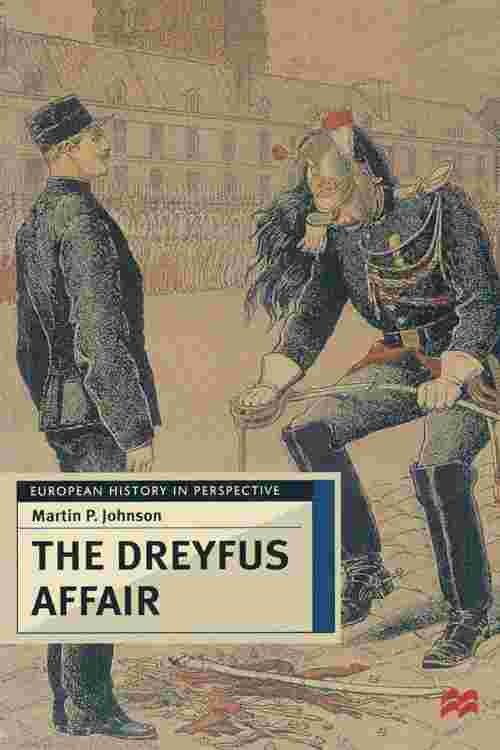 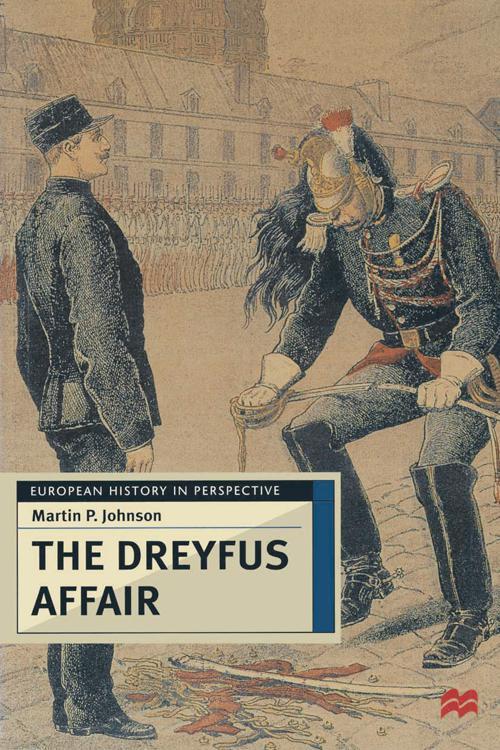 The Dreyfus Affair comprises attempted assassinations, suicides, perjury, forgeries, invective, stunning reversals and abortive coups d'état, involving the honour and destiny of an individual and of France. It is also a mystery tale that reveals the preoccupations and divisions of France and Europe at the turn of the century. At its centre is the unjust imprisonment upon Devil's Island of Captain Alfred Dreyfus, a Jew convicted of a crime he did not commit, who was in part the victim of an ancient prejudice. As the gravest crisis of the Third Republic, the Dreyfus Affair transformed French politics; as a crucial episode in the history of racial nationalism, it marked the transition from traditional to racial anti-Semitism; and as an explosive struggle for human rights and judicial equity, it, for the first time, engaged academics, writers and artists as self-conscious 'intellectuals' in French politics. The Dreyfus Affair explores how the trial of one man became l'Affaire, with all its consequences.