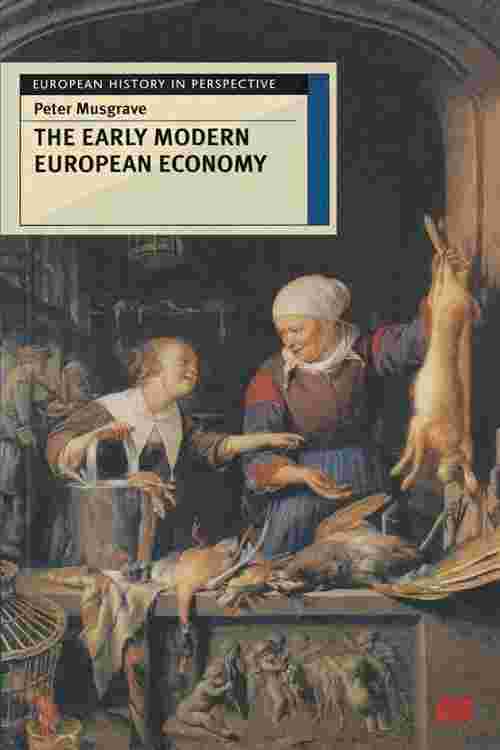 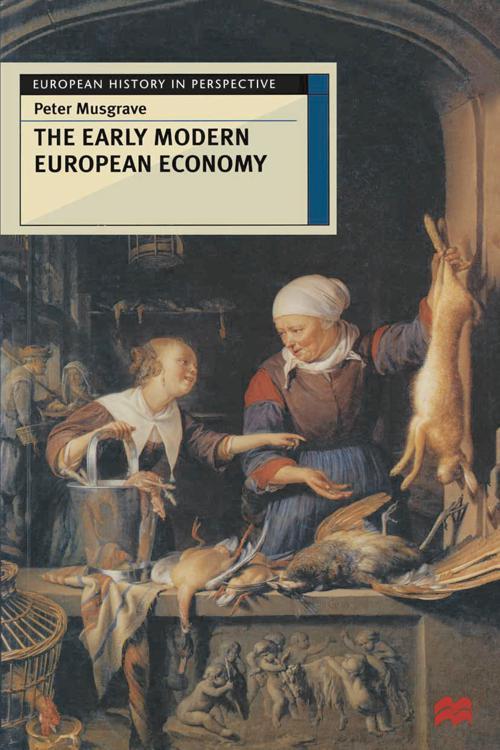 Until recently, study of the early modern economy in Europe has tended to have heroes and villains: the former being the progressive and 'modern' economies of the Netherlands and England, and the latter being doomed, backward and Catholic Italy and Spain. This picture has now changed quite drastically, and there is far more emphasis on the general growth of the European economy during this period. The progressive removal of the neighbouring threats to European prosperity (particularly the gradual crippling of Ottoman power) created an environment which benefited all societies and not simply the traditionally emphasised 'Atlantic' economies.