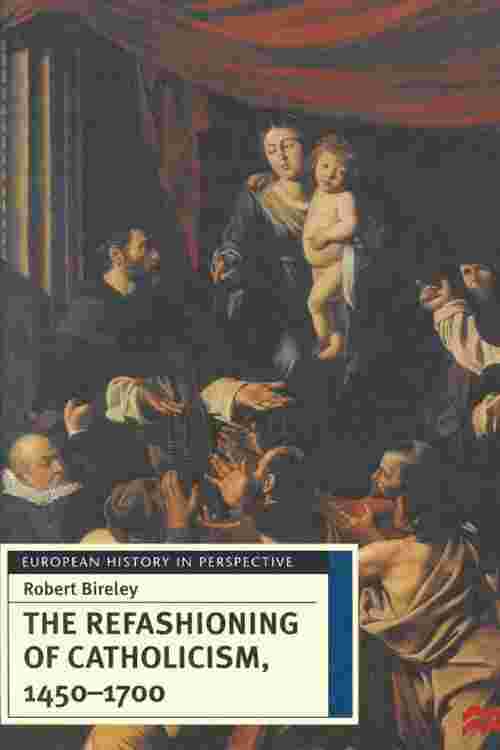 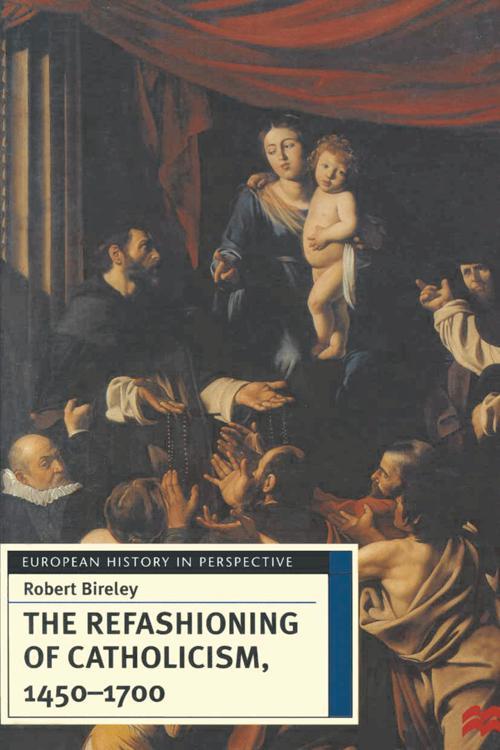 Unlike the traditional terms Counter-Reformation or Catholic Reform, this book does not see Catholicism from 1450 to 1700 primarily in relationship to the Protestant Reformation but as both shaped by the revolutionary changes of the early modern period and actively refashioning itself in response to these changes: the emergence of the early modern state; economic growth and social dislocation; the expansion of Europe across the seas; the Renaissance; and, to be sure, the Protestant Reformation. Bireley devotes particular attention to new methods of evangelization in the Old World and the New, education at the elementary, secondary and university levels, the new active religious orders of women and men, and the effort to create a spirituality for the Christian living in the world. A final chapter looks at the issues raised by Machiavelli, Galileo and Pascal.
Robert Bireley is a leading Jesuit historian and uniquely well placed to reassess this centrally important subject for understanding the dynamics of early modern Europe. This book will be of great value to all those studying the political, social, religious and cultural history of the period.