📖[PDF] The Politics of London by Tony Travers | Perlego 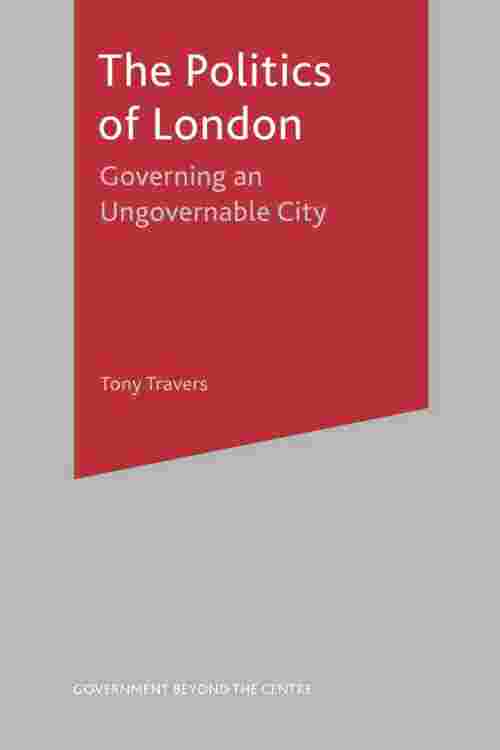 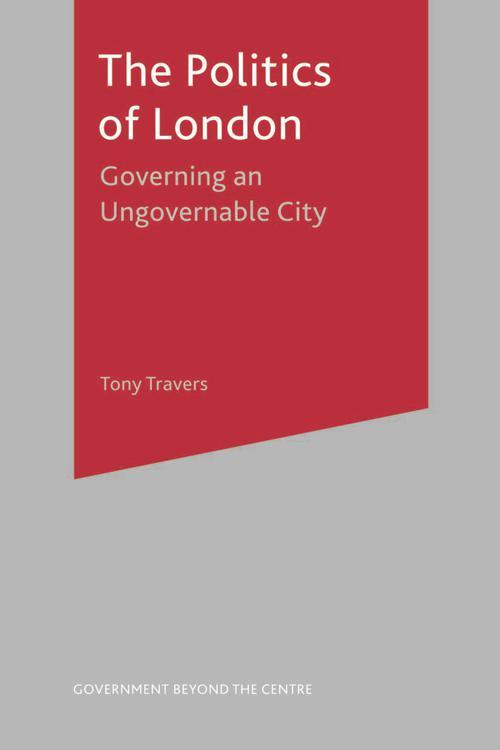 Interest in the governance of London has remained high in the years following the election of a London mayor and all the twists and turns of Mayor Livingstone's term of office, including struggles with Whitehall and the boroughs. Written by a leading authority, The Politics of London provides a definitive critique of the politics, administration and government of one of the world's leading cities and recommends major changes to the capital's government to address its longstanding crisis of governability.