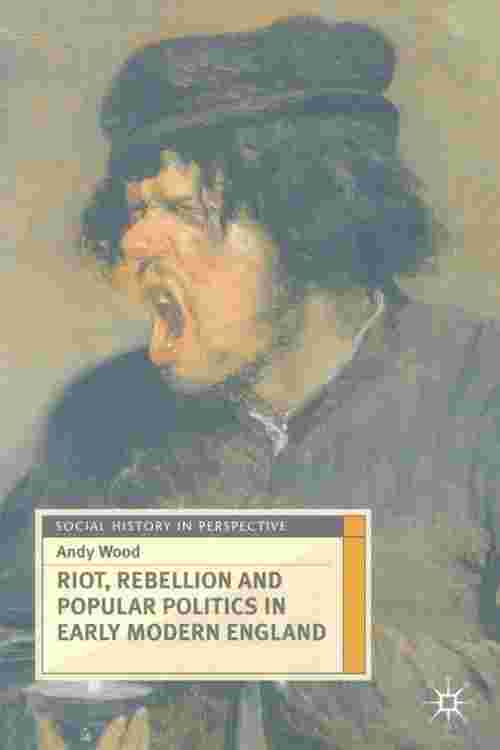 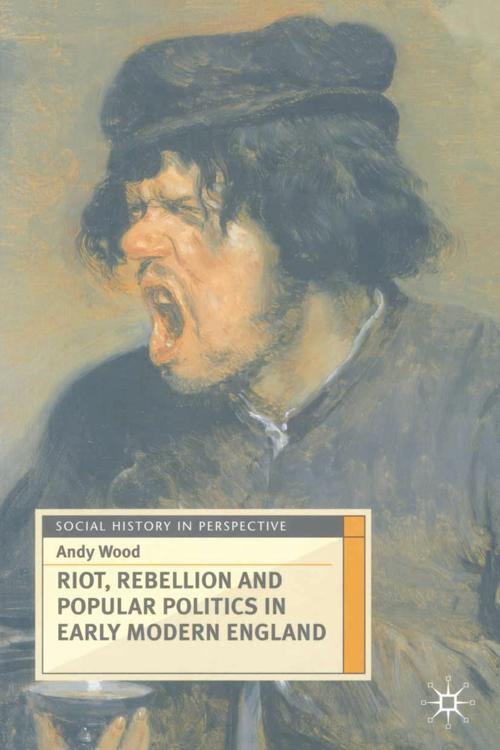 Riot, Rebellion and Popular Politics in Early Modern England reassesses the relationship between politics, social change and popular culture in the period c. 1520-1730. It argues that early modern politics needs to be understood in broad terms, to include not only states and elites, but also disputes over the control of resources and the distribution of power. Andy Wood assesses the history of riot and rebellion in the early modern period, concentrating upon: popular involvement in religious change and political conflict, especially the Reformation and the English Revolution; relations between ruler and ruled; seditious speech; popular politics and the early modern state; custom, the law and popular politics; the impact of literacy and print; and the role of ritual, gender and local identity in popular politics.