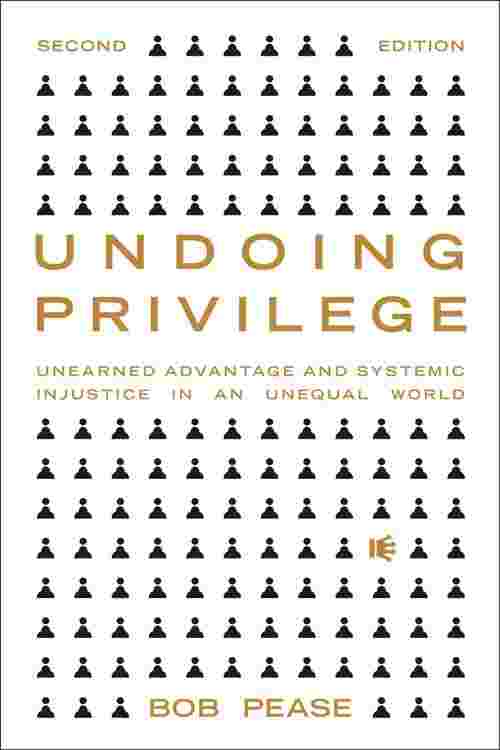 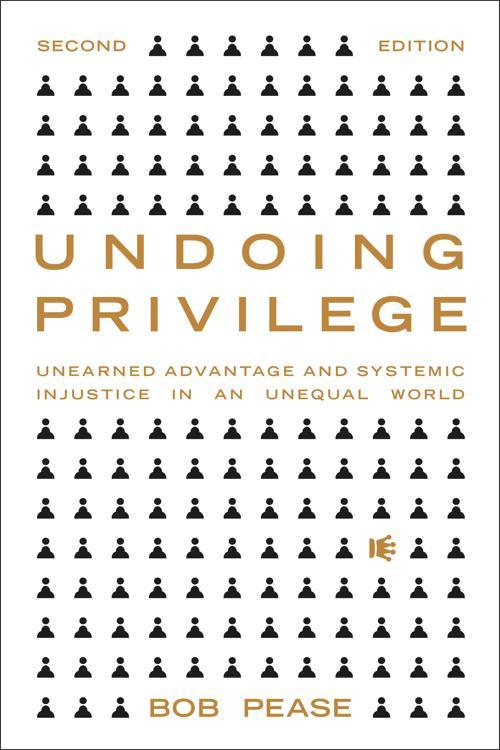 For every group that is oppressed, another group is privileged. Here, Bob Pease argues that privilege, as the other side of oppression, has received insufficient attention in both critical theories and in the practices of social change. As a result, dominant groups have been allowed to reinforce their dominance. The second edition of Undoing Privilege extensively revises the six sites of privilege from the first edition: Western dominance, class elitism, white and patriarchal privilege and heterosexual and able-bodied privilege to reflect policy shifts and new social movement initiatives as well as the latest research and resources. This edition also includes four new chapters on anthropocentrism, cisgender privilege, adultism and Christian privilege. Pease points out that while the vast majority of people may be oppressed on one level, many are also privileged on another. He demonstrates how members of privileged groups can engage critically with their own dominant position, and explores the potential and limitations of them forming relations of solidarity against oppression and their unearned privilege. The second edition includes new theoretical developments in privilege theory, collective responsibility, complicity in systemic injustice and allyship. It is an essential book for all who are concerned about developing theories and practices for a socially just world.